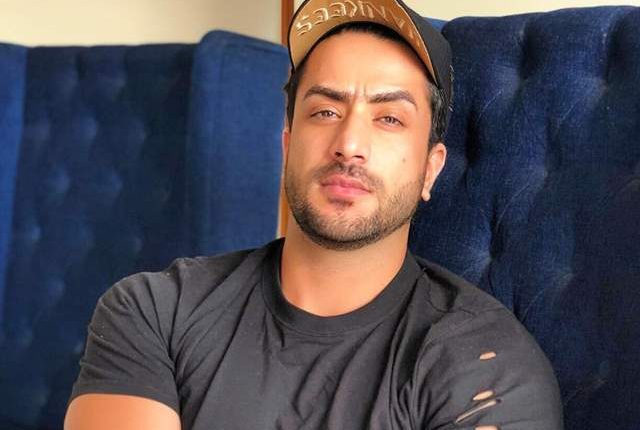 The entertainment industry is back on it’s wheels again as it has finally resumed it’s shooting after months of halt due to the lockdown. Our favorite TV shows will start airing soon and fresh story lines will be served to us. Many news shows will premier too and we are waiting eagerly for all of it to begin again.

Colors TV popular show Khatron ke Khiladi season 10 is entertaining the viewers with it’s action and thrill since many seasons now. There have been reports in the media that the makers are all set for the extension of the reality show titled ‘Khatron ke Khiladi Reloaded’. As reported earlier, the extension will take place and will have all the celebs from previous seasons participate in it.

It was recently reported that Actress Nia Sharma has been roped in as one of the contestants in the show. Now, as per the latest reports of an entertainment portal, Aly Goni will also join the show. Aly Goni was a contestant of the 9th edition of the show titled Fear Factor: Khatron Ke Khiladi 9 and was also the 4th runner-up. Punit Pathak emerged as the winner of that season.

What do you guys think of the above news? Which other ex- contestants would you like to see in the show? Do let us know your views on the same in the comments section below.