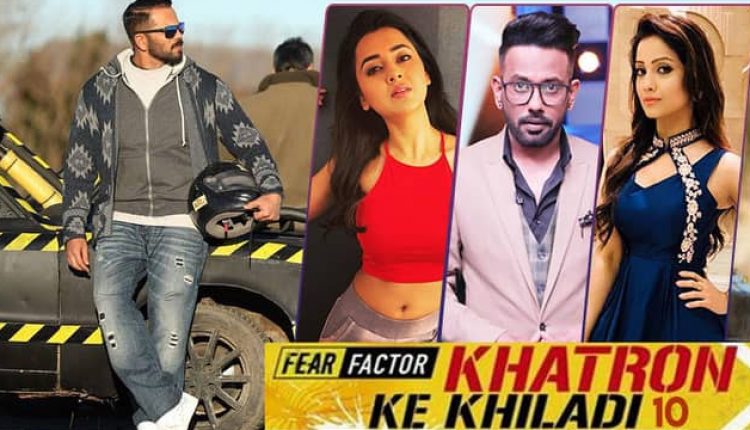 After KKK10; the show will turn into a stunt based Mini-Series

Colors Tv stunt based reality show Khatron Ke Khiladi is one of the loved reality shows on TV. It has a humongous fan following and has managed to grab eyeballs owing to the nerve wrecking stunts and high dosage of entertainment. The show has reached to it’s 10th season and it’s episodes have received a tremendous response from the audience so far.

If the sources of a leading entertainment portal are to be believed , post the 10th season of Khatron Ke Khiladi , Colors is apparently planning to bring KKK’s miniseries. Yes, you heard it right. It will turn into a mini series wherein past season’s runner-ups, winners and a few celebrities will participate who couldn’t battle out for a longer time.

However, with the outbreak of Coronavirus and shoots being on halt, and it is still not clear as to when will the shoots resume. The reports state that if the idea of miniseries is considered later on, it will be shot in India itself.

What do you think about making a mini-series on contestants of the show? Drop in your comments below.