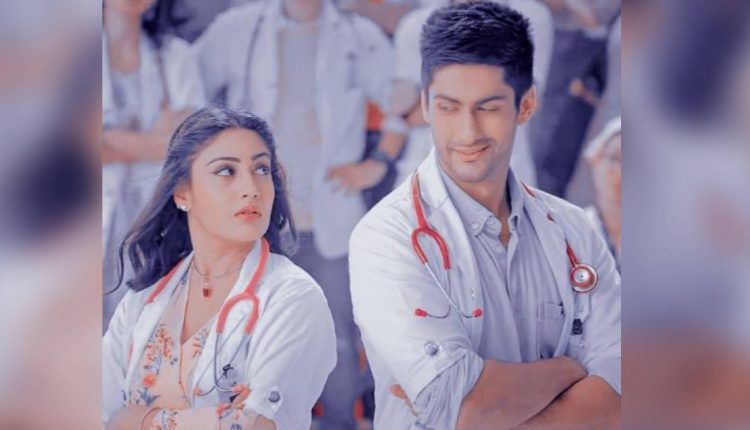 Makers of Star Plus’ show Sanjivani 2 are turning all the stones to bring back the lost viewership of the show. Since it’s a remake of the cult show Sanjivani which was one of the super hits of its times, this reboot of it was expected to do the same magic.

But after a great start to the show, the rankings soon saw a dip and didn’t revive after that. Now the news is that curtains will soon be pulled on the show. But till then the makers have decided to bring in a three year leap which will intrigue the viewers and can bring back in business.

As reported earlier, actor Gaurav Chopra has been roped in to essay the role of the protagonist after the leap. Now we hear that actress Khushbu Thakkar has been roped in to play a prominent role in the show. Khushbu, who has been a part of many popular shows like Geet, Mrs. Kaushik Ki Paanch Bahuein, Veera, Rangrasiya, Ishq Ka Rang Safed and Kuch Rang Pyaar Ke Aise Bhi.

Apart from her actress Sulakshana Khatri will also be joining the cast of the show post the leap. We are excited to see which turn the story will take as the story is taken forward by three years. Are you looking forward to it as well?