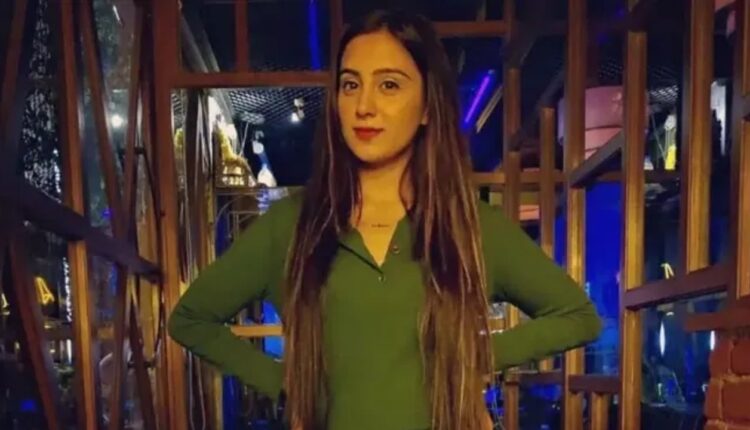 Actress Sheetal Ranjankar on joining Choti Sarrdaarni; says, “I am excited about the opportunity”

Sheetal Ranjankar who was last seen in Naati Pinky Ki Lambi Love Story is all set to make a comeback on the small screen with Choti Sarrdaarni. Sheetal has been roped in to essay the role of Khushi, an NRI from America. Khushi’s entry into the show will result in a love triangle between her, Nimrit Kaur Ahluwalia, and Mahir Pandhi.

In a recent interview with BT, the actress talked about it and shared, “It’s obviously challenging to enter a show midway. I am nervous, but I am also excited to have got an opportunity to play a character I haven’t portrayed before. I have mostly played a seedhi-saadhi ladki. But Khushi is negative and unpredictable. She is an NRI from America and a mother. The identity of the child’s father is yet to be revealed, which will make the plot interesting. I always wanted to play a negative character, as it is multi-layered and offers great scope to perform. Negative characters aren’t limiting.”

She adds, “So far, I have shot separately. I haven’t shot with my co-actors yet. Initially, thoda lagta hi hai log kaise react karenge. So, I am anxious but excited to meet them. I am sure we will gel well, as we start shooting daily .”

Talking about losing out on precious time while she was waiting for two projects to take off. Sheetal said, “I had even signed the contract with the makers, but both the shows didn’t work out in the end. I lost out on time because I kept waiting for these two shows to take off. But all’s well that ends well. I am back with a bang,” she concludes on a positive note.