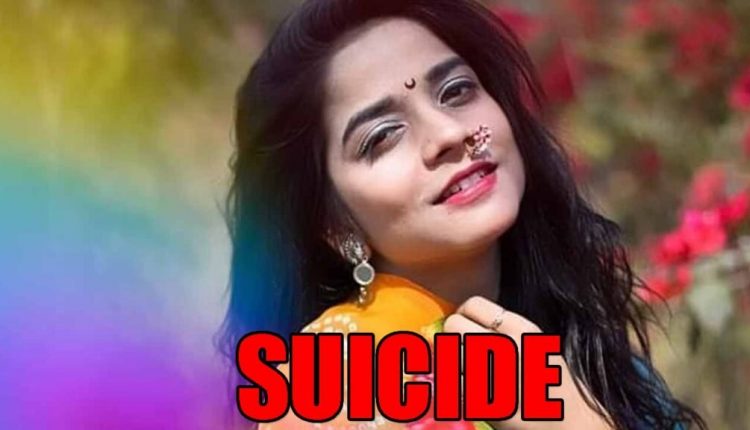 This year is turning out to be a mournful year for the entertainment industry in India. WHile we lost two Bollywood legends just last month, we lost one more actress last night. Actress Preksha Mehta committed suicide at the age of 25 on Monday night at her residence in Indore, Madhya Pradesh. She was found hanging from a ceiling fan at her residence.

According to the reports by a leading portal, the actress committed suicide last night but her family got to know about it today morning. HEr father saw her and rushed her to the hospital but by then, the actress was no more.

As per the reports, Preksha who moved to Mumbai 2 years back was under a lot of stress due to work and was allegedly going through depression. She feared that post the lockdown she will not get work and her dreams will be shattered. The very same thing she mentioned in her last Instagram story which sent chills down our spine.

Preksha’s last post on her Instagram story said, “sabse bura hota hai sapno ka mar jana” which translates into, “The worst thing is the death of your dreams.” 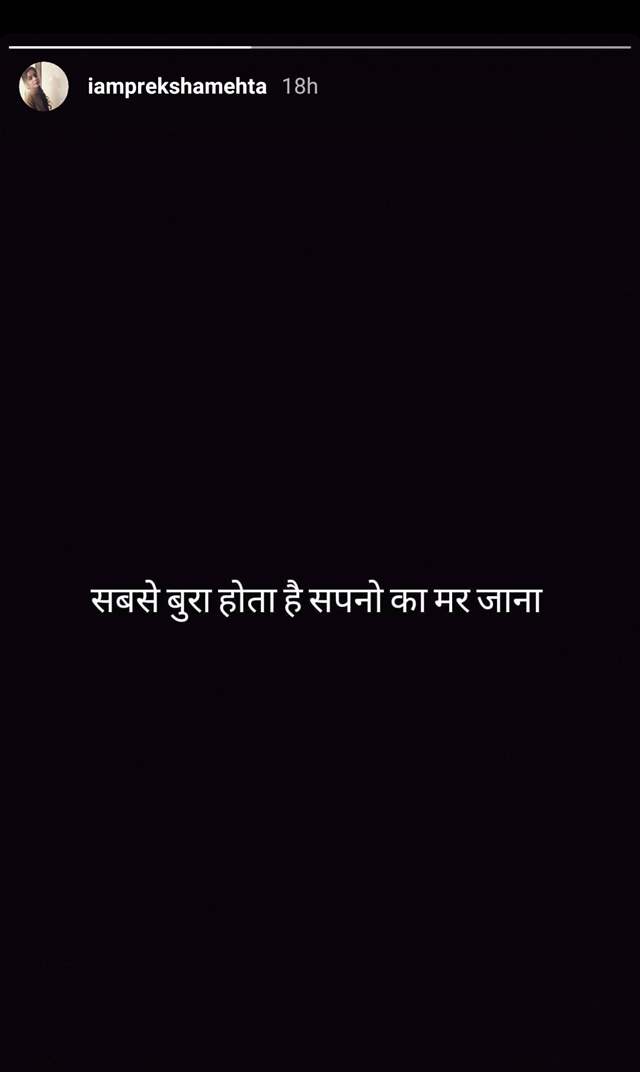 May her soul rest in peace.