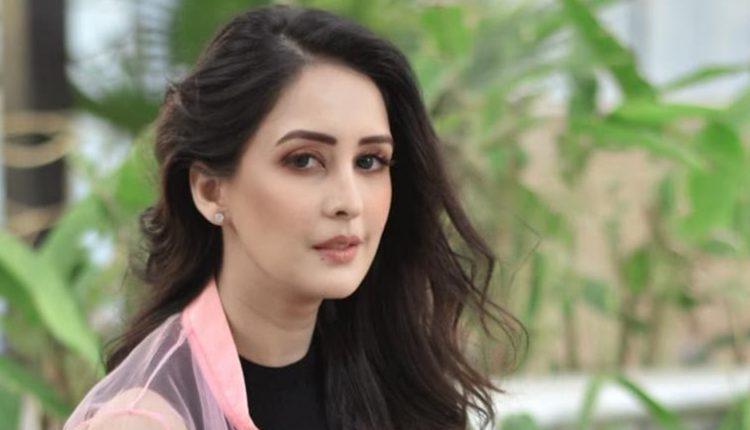 The wave of #MeToo came and swept the nation. Some women came forward with their horrific stories and some still kept quiet. Popular actress Chahatt Khanna who shot to fame with Ram Kapoor and Sakshi Tanwar’s Bade Ache Lagte Hai, spoke to a leading entertainment portal and revealed some ugly truths about the movement.

Talking about her break from work, Chahatt blamed it on casting couch and pointed fingers on the ill intentions of those who were in the chair. She said,”Casting directors were also in it. Who will admit it? Nobody. Casting couch existed on a very large scale.”

She didn’t open up during #MeToo and she explains why. She said,”Some of them also took cheques and kept quiet. Aur jinka publicity stunt tha, woh kaam kar gaya. This was a phase. It was like a fashion trend. Whosoever encashed, encashed. Whosoever didn’t, didn’t.”

“I know many actresses who chose to not speak. But let me tell you that there were quite a few actors whose names should have surfaced but did not. Agar suffering hoti hai, then why wait for a platform like Me Too?”she continued.
She even mentioned,”Like I wanted to separate in marriage and I did. I didn’t wait for a #MeTooDivorced campaign/platform to arise where I would land and say, “MeTooDivorced”.”