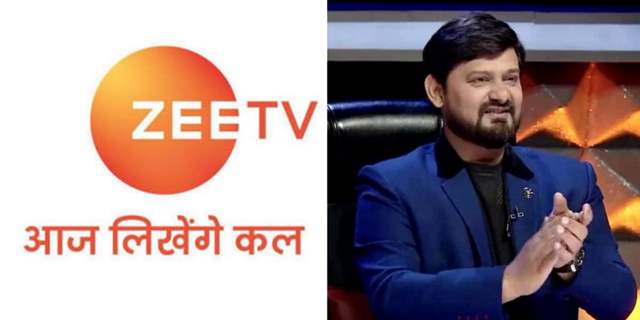 Zee TV to pay a Special Tribute to Wajid Khan

2020 has turned out to be a year of devastation. And it has been shattering for our Bollywood as well as the Television industry. We lost two gems of our country, Irrfan Khan and Rishi Kapoor. Now, recently the news of music composer Wajid Khan’s demise has left the entire country shocked, mournful and heartbroken.

Wajid Khan of the popular Sajid-Wajid duo has entertained us with his music for years. The channel Zee TV has come forward to pay a special tribute to him. Sajid-Wajid have been associated with Zee TV shows in the past as they were the mentors in the singing reality shows ‘Sa Re Ga Ma Pa Singing Superstar’ and ‘Sa Re Ga Ma Pa 2012’ and very very much adored in the roles of mentors.

Now, Zee TV will pay a special musical tribute to late Wajid Khan on Friday, this week. The channel will have a special show dedicated to him and as per the reports of a portal, the show will be called ‘Main Hoon Dabangg’.

What do you guys think of the above news? Do let us know your views on the same in the comments below.