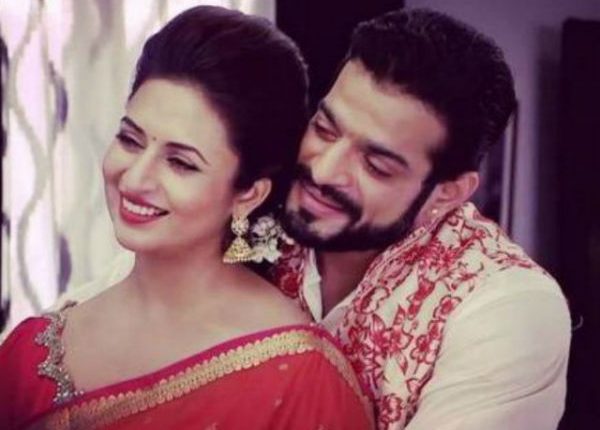 Yeh Hai Chahatein will air on TV from….

Star Plus’ show Yeh Hai Mohabbatein is one of the longest running tv shows. It has not only gathered amazing reviews during it’s run but made a profound impact on the lives of it’s viewers too. Yeh Hai Mohabbatein’ will complete six successful years on December 3, 2019. But will soon bid us adieu. Now we know the date when the show ill air it’s last episode and make way for it’s spin off.

The show will have ‘Gathbandan’ actor Abrar Qazi and ‘Tantra’ actress Sargun Kaur Luthra in lead roles. Interestingly, Divyanka and Karan will introduce the female lead of ‘Yeh Hai Chahatein’ and they have already shot a promo.