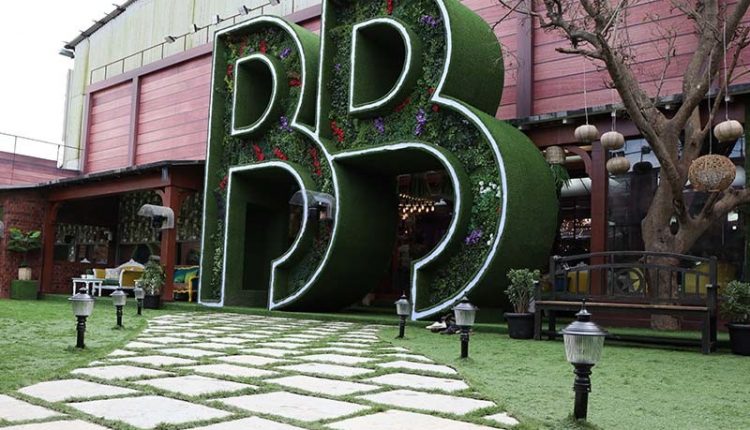 Bigg Boss is definitely one of the most talked-about and one of the most watched reality shows on Indian television.  The show has completed 13 successful seasons and there seems to be no slowing down for the show in the near future. Every time, around this time of the year, the speculations regarding who will be a part of the show, when will it go air, and other related news for the next season takes over the internet. And this year too, slthough things are a lil different, the speculations have begun.

As per the reports, the show might be going on air from September 20, 2020. Salman Khan has been the face of the show for many season now and this year too we will see him hosting the mad house. The makers experiment with multiple aspects, including the theme, the kind of contestants they invite, and the format of the show and this year too lots is in the bag. While it is being speculated that the theme for Bigg Boss 14 is going to be jungle, we are still awaiting other details regarding the same.

There also continue to be speculations about who will be joining the show and some of the names doing the rounds include Nia Sharma, Shagun Pandey, Jasmin Bhasin, and a few others. Bigg Boss 14 will also see the return of commoners in the show, however, they will be rather less in number, as compared to earlier seasons.

Kartik and Naira to star in a music video together