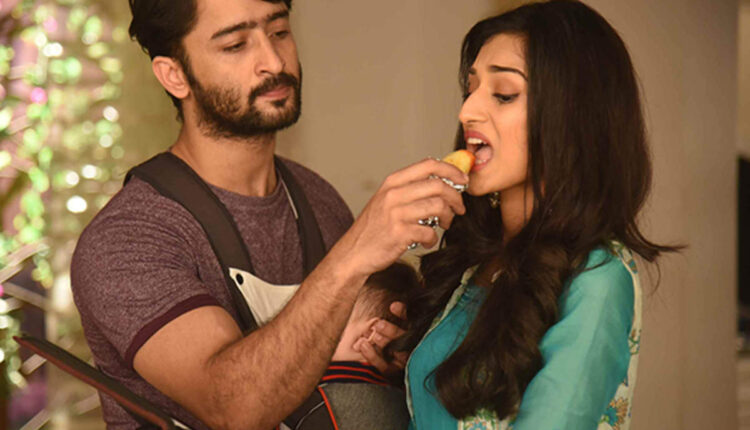 We all can recall what a smashing success Erica Fernandes and Shaheer Sheikh starrer Kuch Rang Pyar Ke Aise Bhi was. The show had a humongous fan following and Erica and Shaheer’s relationship in the show gave couple goals to millions.  The show continues to be in the news as fans await season 3 of the show. While fans continue to wait to officially see Kuch Rang… seas 3 to go on air, we wait for any official updates. And now the time has come that there is an official update regarding when will the show return to the screens after all.

Akash Jain, the supervising producer of Sony TV, went on to tell Aaj Tak, “Yes, Kuch Rang Pyar Ke Aise Bhi is returning with its third season. The new season will have the same actors. The cast, the crew and the directors are also the same. Everything is still in the process. The set is the same. The construction of the set is going on. It is almost ready. If there was no lockdown, our shoot would have started, but it’s on hold given the situation.”

He also spoke about the storyline and revealed how the story will resume from where it left where season 2 ended with Sonakshi going ahead to pursue her dreams while Dev takes a break from his career. While he mentioned that he is unsure of the fact as to whether or not there will be a leap, he said how DevAkshi will be back with their chemistry once again. He added how 15 episodes that have already been written have him excited and if it wasn’t for the lockdown, the shoot would have started. However, he mentioned that the mahurat couldn’t be done as health is more important and they will begin shooting as soon as things go back to normal.