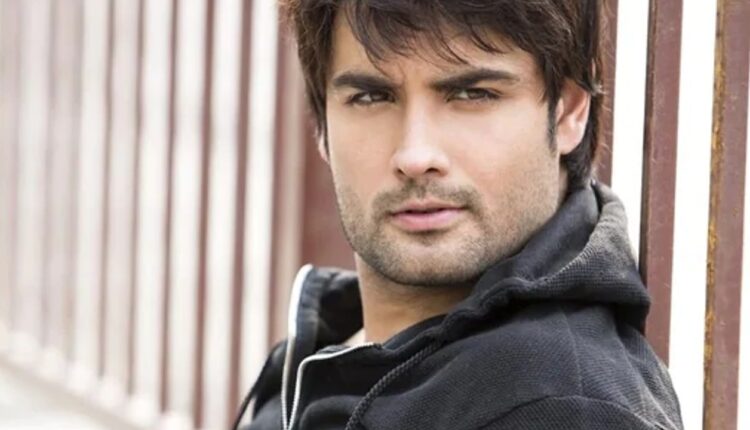 Vivian Dsena reacts to the rumors of him quitting Sirf Tum

Vivian Dsena who is currently essaying the role of Ranveer on Sirf Tum for the past nine months has been missing from the show lately. This led to rumors that he had quit Sirf Tum is expected to move to OTT. Incidentally, Raghav Tiwari was also introduced on the show which further gave air to the rumors.

Recently actess Shalini Kapoor, who was essaying the role of Vivian’s mother in the show, put in her papers saying she barely had anything to do in the show now.

Amidst all this, Vivian talked about the rumors during an interview with BT and shared, “I am very much a part of Sirf Tum. I am not quitting the show. It was decided between me and the makers that my entry would happen post the leap, which is why my character is not seen currently and we haven’t started shooting for the post-leap episodes yet. We are constantly having discussions about my new look for Ranveer’s character progression post leap.”

He added “Misinformation leads to rumours. I am not responsible for anyone assuming things about my professional decisions. And I don’t feel obligated to inform anyone working with me be it my co-actors or crew, about my commitment with the makers of the show.”