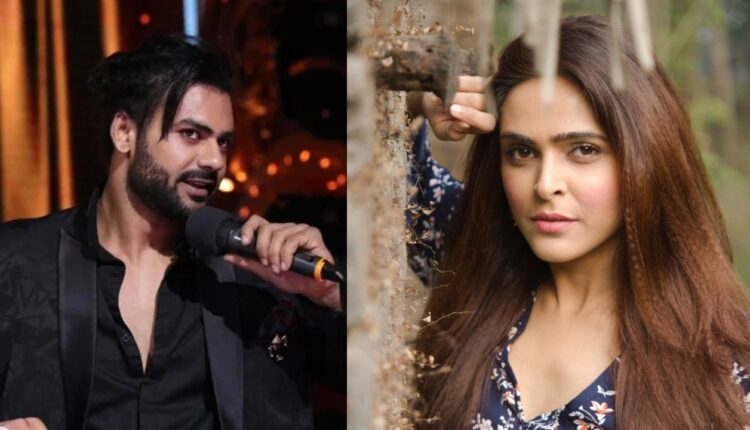 Vishal Aditya Singh, while replying to a question said that a man talks from point A to point B but a woman drags a lot in between which sometimes is A, A and a half, quarter B and then B.

To which Vishal says, “Mera kalesh Indian television pe aaya hai. Malum hai na aapko” Nia adds to his line by saying, “he has got a man beater who has only given him sorrow” Vishal replies saying some women are like that as well, and he had one in his destiny.

Hosted by Genelia and Ritesh, Ladies Vs Gentlemen had also seen Jasmin calling Jay Bhanushali unlucky in an argument with Mahhi Vij.

While many netizens objected to Jasmin’s statement Jasmin later clarified her side on Twitter and blamed it all on bad editing. Even Mahhi commented on her tweet and gave her the liberty to say anything to her.