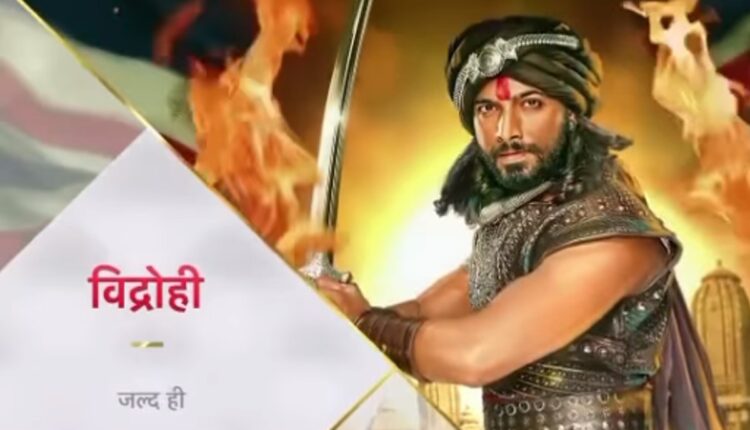 Actor, Sharad Malhotra who was last seen in Naagin 5 is all set to return to the small screen with his much-anticipated show Vidrohi. Sharad will be seen essaying the lead role of Buxi Jagabandhu Bidhyadhar Mohapatra Bhramarbar Ray. His character was the leader of the Paika Revolt of 1847 of Khurda.

Vidrohi is based on a true story around the time of rebellion in Orissa against the British East India Company. Sharad recently shared the promo of Vidrohi on his social media account. He captioned the post as, “With your continuous love & support I embark on yet another journey, dwell deep into a new character, one more time…Here’s Presenting to you all BUXI JAGABANDHU BIDHYADHAR MOHAPATRA BHRAMARBAR RAY”

The promo gives a glimpse into Sharad’s new avatar of Buxi Jagabandhu. Sharad yet again impresses with his acting and fearless portrayal of the character. Sharad had earlier shared about growing his hair and beard for his upcoming project and now it seems like his new look is helping him in achieving half the task.

We wish Sharad and the entire team of Vidrohi all the best.