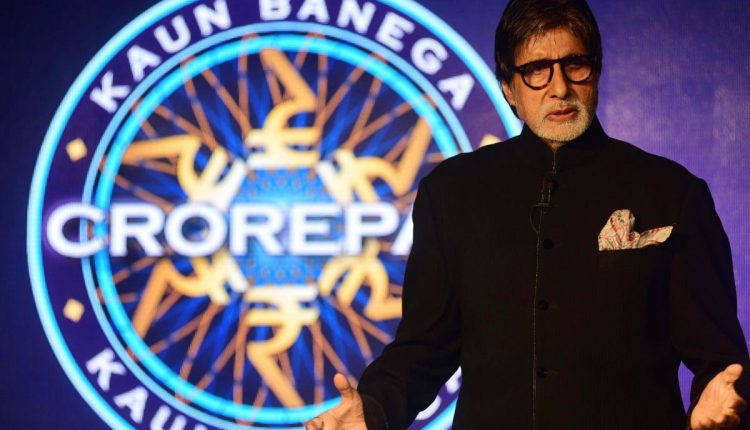 The world of TRPs is very dynamic as it’s all in the hands of the viewers. They have the power to make or break the show and this week too seems to be a dull one as far as the viewership is concerned. Let’s dive in and see which shows were the TRP troopers and which ones sank out of the list of top ten.

Tujhse Hai Rabta suddenly made an entry to the top ten list last week and maintained the spot this time too throwing Shakti Astitv ke Ehsas Ki out of it’s mark. Show Yeh Rishtey Hain Pyaar Ke also saw a fall inspite of the spin off coming right up on the mark.

Choti Sardarni too fell down a mark and secured spot no. 8 for itself. The show is having good reviews but this week it’s popularity too stooped down. Coming up to the seventh mark, Sab TV’s Tarak Mehta ka Ooltah Chashmah reserved it’s spot. With the rumors of Daya Ben joining the show sparking every now and then, there is a rise in TRPS expected soon. Last time Tarak Mehta was seen on the eighth spot.

Inspite of showing good numbers this week, Superstar Singers fell down way below expected. After a rise in numbers, it made it’s position on no. 6. General trend not only effected Superstar Singers but The Kapil Sharma Show too. With the Ayushmann Khurrana and Nushrat episode, the viewership increased but still it was seen on spot 5.

Kumkum Bhagya clocked in good numbers too but was on no. 4. Kaun Banega Crorepati becomes the climber this week as it came up to spot 3 by getting in numbers at 3.4

With a dilemma in it’s placing last week, this time Kundali Bhagya was seen on no. 2, not even close to putting up a fight with YRKKH.. And becoming the winner again this week is Yeh Rishta Kya Kehlata Hai. The show managed to grab 3.7 points and topped the TRP charts.