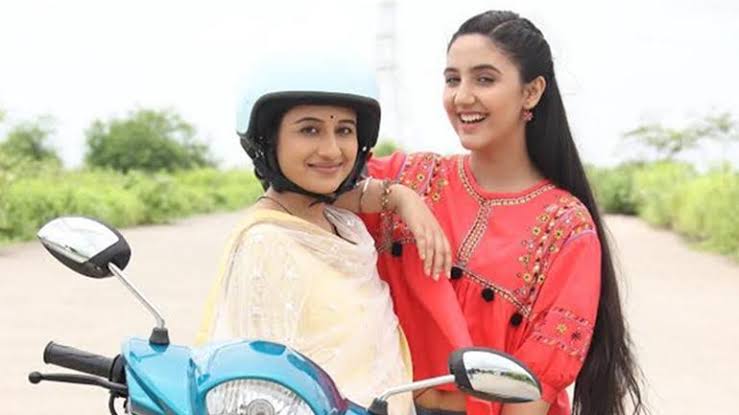 THIS is how Patiala Babes will take a 5 year leap; Watch Promo

As already known, TV show Patiala Babes is all set to take a leap and the makers have released a promo for the same. As per the promo, it can be seen that the show will now revolve around Ashnoor Kaur’s character Minnie and Babita-Hanuman’s daughter.

Minnie and her younger sister can be seen sharing a inexplicable bond. Inspite of being poles apart, these two sisters are closely knitted. The promo begins with Minnie watching the television and expressing her dislike about two-sister shows. Then Minnie’s younger sister sits on a giant chair and shows her photo frame with Babita (Paridhi Sharma) and Hanuman (Aniruddh Dave).

In the next scene, Minnie talks about how she had slept on the same bed with Paridhi even before she came into this world. These two sisters are contrasts and it’s evidently shown in the promo. Their cute banters are bringing in a new life to the show and creating a room for some fresh story line. Have a look: