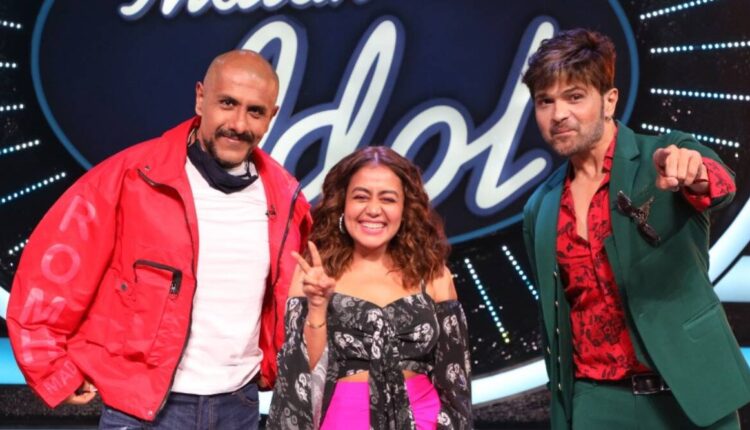 We often see shows offering their tributes of love to legends of the Film industry. But never have we seen one of those tributes turning into a nightmare for the makers of the show. Well, this time is one of those times.

Indian Idol 12 recently went on to host a special Kishore Kumar tribute episode where they even invited his son Amit Kumar as a special guest. However, the songs sung by the likes of Neha Kakkar and Himesh Reshammiya and a few other contestants turned out to be the reasons for the show to receive immense hate online.

Interestingly, Amit Kumar also agrees with the flak as he opened up on it in an interview with ETimes TV.

He said, “I am aware of the outrage that people are showing towards the episode. The truth is that nobody can sing like Kishore Kumar, he was a mountain of a personality and man of many faces. The youngsters of today have no idea about him, they just know ‘Roop Tera Mastana’ from ‘Aradhna’.

I did what I was told. I was told sabko praise karna hai. I was told jo jaisa bhi gaaye usko uplift karna hai because it’s a tribute to Kishore da. I thought it will be a homage to my father. But once there, I just followed what I was asked to do. I had told them to give me portions of the script in advance, but nothing of that sort happened.”

When asked why did he go for the episode, he said, “Look, everyone needs money. My father was also particular about money. They gave me the price I demanded and I went, why would I have left it? But it’s okay. I have full respect for the show and its judges and participants. It’s just one of those things that happen sometimes. There are so many good films and so many bad films. There are so many good songs and bad songs.”

When asked how Kakkar and Reshammiya also received a lot of flak, he said he is aware about it and didn’t enjoy the episode at all.

We wonder what will the fans have to say to this.

Jannat Zubair on his break from TV