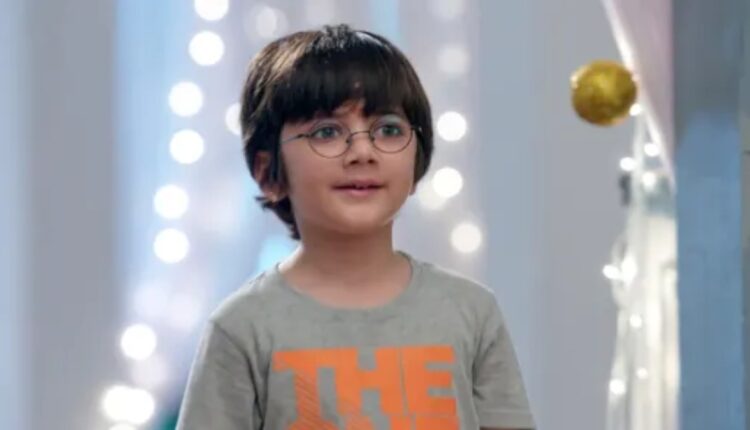 Star Plus’ Yeh Rishta Kya Kehlata Hai is going through some major changes. The makers are working day and night to make sure that the audience keeps hooked on to the show and the viewership rates high. Now the show is all set to be witnessing a major development soon as child actor Tanmay Rishi aka Kairav himself has bid adieu to the show. Yes! That’s right. As we know the times are tough and many challenges are in the way of shooting for daily soaps. As reported earlier,  multiple actors were tested COVID positive from the show and it sure poses a threat to ones health

Following that even though the precautions taken by the production houses continue to be of utmost priority, the general trend in COVID-19 cases continues to surge higher than ever.

And that is the reason Rishi has decided to part ways from the show. The production house has decided to ease him off and as far as his character is concerned, he will eventually be mature and grow up. (ALSO READ: Mohsin Khan INJURED On The Sets Of Yeh Rishta Kya Kehlata Hai)

Rishi took to his social media account to share what a heavy heart he has as he parts ways with YRKKH.

The two hardest things to say in LIFE are Hello for the First time and GOODBYE for the LAST… Finally Bye-Bye to YRKKH… Thank You Rajan Sir… Will miss Naira di, Kartik Bhaiya and the entire Crew Members of YRKKH Family…

Will you miss Kairav in the story?