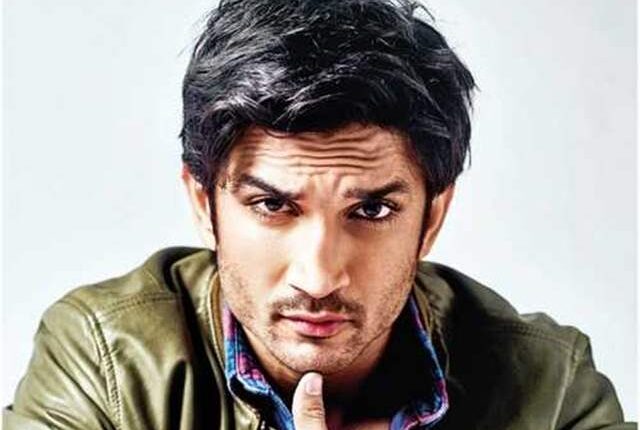 Sushant Singh Rajput case has become a big puzzle to solve. A few days ago we read that CBI will now be investigating the case with a view point of punishment of murder. But then the doctors panel at AIIMS submitted their report and it was revealed that they have ruled out the possibility of murder and the case will be abetment to suicide only.

Today a new twist in the case was made when WhatsApp chats and audio tapes of AIIMS doctor and Forensic Head Dr Sudhir Gupta went viral. However, to avoid any confusion, CBI made an official statement. ANI quoted Spokesperson of Central Bureau of Investigation (CBI) as saying: “CBI investigation related to the death of Sushant Singh Rajput is still continuing and all the aspects are being looked meticulously.”

CBI investigation related to the death of Sushant Singh Rajput is still continuing and all the aspects are being looked meticulously: Spokesperson, Central Bureau of Investigation (CBI) pic.twitter.com/hmsGEolQ1G

The stir however started when Times Now accessed the leaked audio tape of Dr Sudhir Gupta, wherein he claimed that ‘Sushant was murdered.’ This contradicts the AIIMS report submitted to the Central Bureau of Investigation on Saturday, which ruled out the murder theory in Sushant’s death probe.

Dr. Sudhir Gupta should give an interview to Times Now & explain the reason behind the U-Turn. Why was he trying to push the narrative of the 'suicide lobby'?: @Shehzad_Ind, Political Analyst. pic.twitter.com/nKvcaj2QGH

But then he later clarified as to why he called it a murder at first. Dr. Gupta While speaking to India Today, he said:

“Yes, everyone doubted when CBI started with its investigation. We investigated all doubts and then came with this opinion. Now, there should be no doubts. It was a seven member team of doctors who came to this conclusion that SSR dies by suicide.”