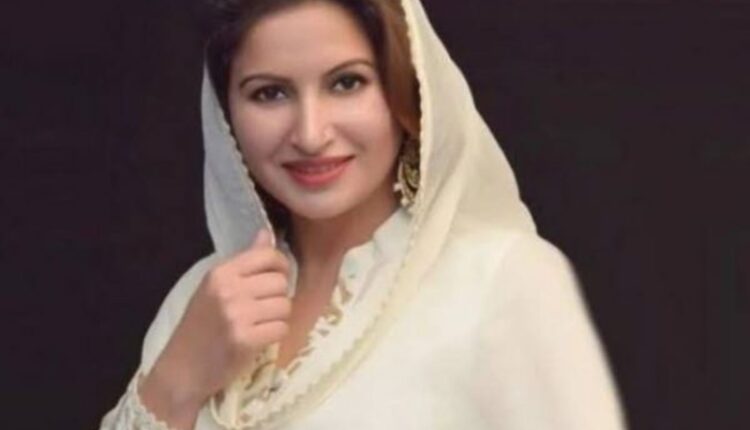 Sonali Phogat, who was last seen in Bigg Boss 14, has reported the theft of valuables including gold,10 lakh cash, and a licensed revolver from her house in Hisar, Haryana.

Sonali Phogat, was in Chandigarh when the house was burgled on February 9. When she returned on February 15 she found the locks broken. Gold and silverware, a silver pot, 10 lakh cash, jewelry, a licensed pistol, and eight cartridges were found missing.

Although there were CCTV cameras, the DVR that contained footage was taken away by the thieves.

Sonali Phogat, who is a BJP leader, made headlines while her stay in Bigg Boss 14 after she confessed her feelings for Aly Goni. She also had an ugly spat with Rubina Dilaik and Nikki Tamboli over wastage of food.

Jijaji Chhat Par Hai back on TV with a new season