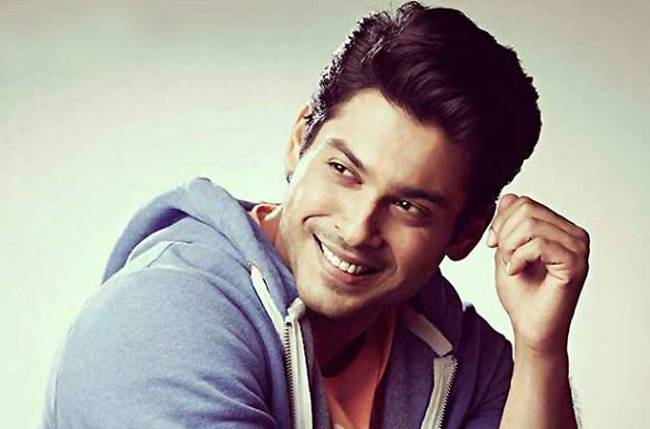 By Swikriti Last updated Jul 22, 2020
Share
Bigg Boss 13 winner Sidharth Shukla is on a roll and things are getting better for him with every passing day. He shot to new realms of popularity after his stint in the show and ever since, he is making the headlines for one reason or the other. After the reality show, he featured in a music video Bhula Dunga with Shehnaaz Gill, leaving all SidNaaz fans excited. Needless to say, their huge popularity, and the amazing chemistry ensured that Bhula Dunga was a massive hit. Now, Sidharth is again coming up with a music video and this time he will be pairing up with Neha Sharma. The music video is titled, ‘Dil Ko Karaar Aaya’.
The fans were eagerly waiting for Sidharth to reveal the date of his new release and today, Sid took to his social media account to announce that his video will release on July 31 at 11 am. Now, fans have been trending #ExcitedForDilKoKaraarAaya, which was the topmost trend in India on Twitter, with over 179k tweets, which is HUGE!
The new poster shared by Sidharth Shukla reveals that Dil Ko Karaar Aaya will release on July 31, 2020 at 11 am. Clearly, fans are too excited! The poster shows Sidharth Shukla looking handsome as ever, while Neha looks breathtaking in a red gown. Take a look:
https://www.instagram.com/p/CC8YiNaJq9B/?utm_source=ig_embed

neha even shared a BTS video of her and Sid.