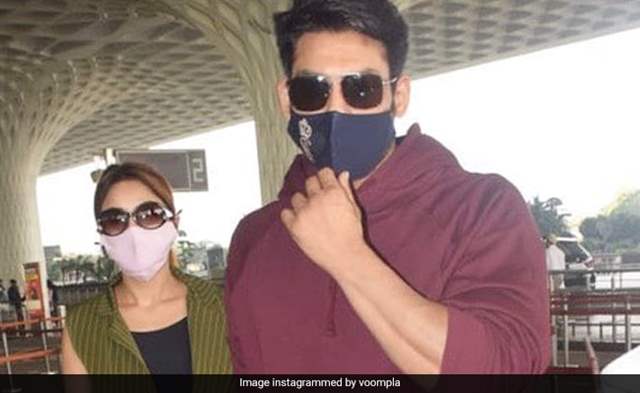 Bigg Boss 13 created a stir like no other. When the season was on, Sidharth SHukla and Sehnaz Gill made the headlines almost every other day because of their super cute banters. Now, this most love jodi of Bigg Boss 13, popularly known among fans as Sidanaz has some good news for their fans once again. The duo was recently spotted at the Mumbai International airport, jetting off to Goa, to shoot for yet another music video.

One after the other they have been pleasing the fans with various music videos and owing to their popularity, the videos are smashing successes too. As per the paparazzi post, their next music video will be releasing on Valentine’s Day in 2021.

We hear that the duo will be seen in the music video and it will have iconic singer Shreya Ghoshal lending her voice to it. If the social media reports are to be believed, the video was initially supposed to be shot in Dubai but due to the current situation, the location was shifted to Goa. And now the duo has flown off to Goa to shoot.

The music video will be produced by Sa Re Ga Ma Pa. The two were recently seen in a music video titled Shona Shona and it has gained a lot of love and popularity while continuing to do the same!