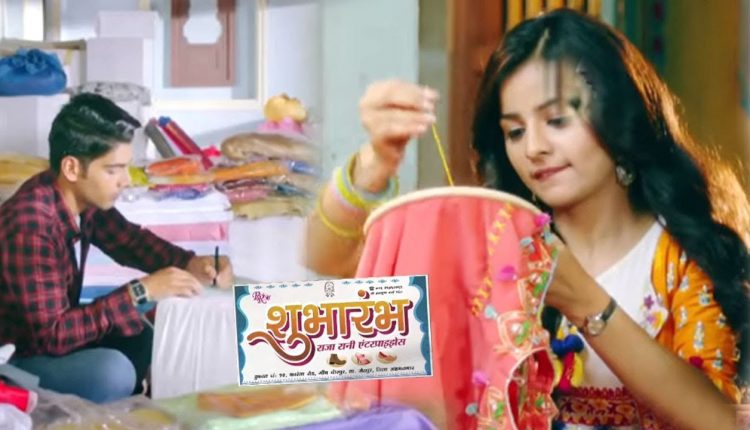 It came as a shock to the fans of Shubharambh when the news of the show going off air was announced. The show was launched only back in December and it has managed to get good viewership too. The show has shown a steady rank in numbers too before the oandemic came and then everything went downhill. After that big break came in the storyline due to halted shoots in lockdown, the viewership of the show never went back.

Now, the show is wrapping up in two weeks and in an interview with Bombay Times, leading man Akshit Sukhija opened up on the same. Sukhija, who plays the lead role of Raja mentioned that they are yet to shoot a couple of episodes before they call it a wrap.

Obviously disappointed, he said, “Our show was doing well before the COVID-19 pandemic hit us. When we started shooting again, we couldn’t get the desired ratings; something that has happened with a lot of other shows as well. Later, I also tested positive for COVID-19, owing to which, the creative team had to tweak the storyline overnight to accommodate my absence. I think that viewers failed to relate to the altered storyline as they wanted to see Raja and Rani (Mahima Makwana) together. That affected the show adversely. So, while we were already on the edge, things worsened after my sickness. However, once I recovered, I was hopeful that we would be able to revive the ratings, and shoot for a couple of months. So, the news of the show going off air came as a shocker. All said and done, I am satisfied that we were able to complete 175 episodes, which is a milestone in itself. I just wish that the show had run for another six months to a year.”

He added, “I am upset that the show is ending, but at the same time, I am looking forward to exploring myself as an artiste by taking up versatile characters. I am open to everything, be it TV, web or films. I feel that every show takes you on a new journey and teaches you many things. So, I am fine with moving on and excited to embark on a new journey with a new character.”

He concluded saying, “I am glad to have received positive feedback for my portrayal of Raja. I am grateful to my producers for granting me creative freedom to play the character my own way. While portraying Raja, I, too, have grown as an actor,” he says, adding, “Mahima and my chemistry was one of the USPs of the show. It was a fresh and young pair, and people enjoyed seeing us together. So, I guess that worked in our favour.”