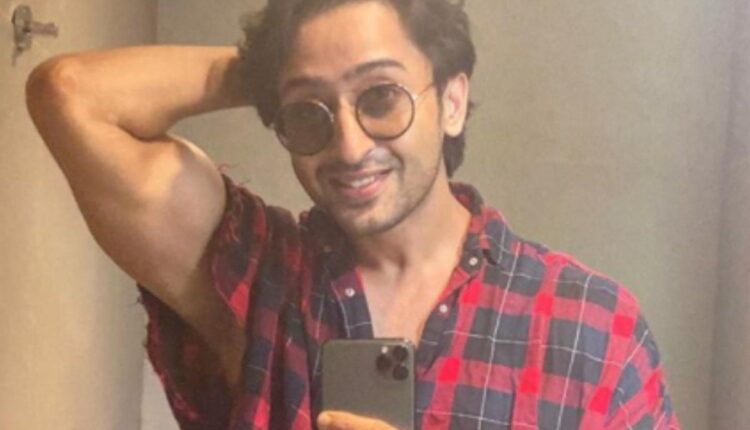 Shaheer Sheikh to get Married Soon??

Shaheer Sheikh is one of those heart throbs of the television industry who is about to break million hearts. Yes, after he made his relationship with Ruchikaa Kapoor public, many skipped heart beats and many were heart broken too. The two reportedly had been dating for a while now and are all ready to take it to up a notch. Yes, you read it right!

There is a little birdie informing us that the beautiful couple is planning to get married this December with an intimate wedding ceremony. The source tells us that Shaheer and Ruchikaa had a small promise ceremony already at their residence with a few close friends in attendance.

Sheheer has been taking to his social media now and just a few days ago he called Ruchikaa his girl in one of his Instagram posts. Later in a post featuring the duo, Shaheer used the word ‘ikigai’ which is a Japanese word for ‘reason to live’, indirectly confessing his love and commitment to Ruchika.

Everyone from the telly industry is elated to hear this news from Shaheer and his posts were filled with congratulatory messages. From Ekta Kapoor, Anita Hassnandani, Krystal Dsouza, Tushar Kapoor, everyone congratulated the new couple in town.

Meanwhile, during an interview a month back, when Shaheer was asked about his marriage plans, he said, “The lockdown made me realise that I keep pushing this (marriage) every next two years, but you never know if you will see those years. But, right now, to start a family, I need a bigger apartment and I am working towards that.”