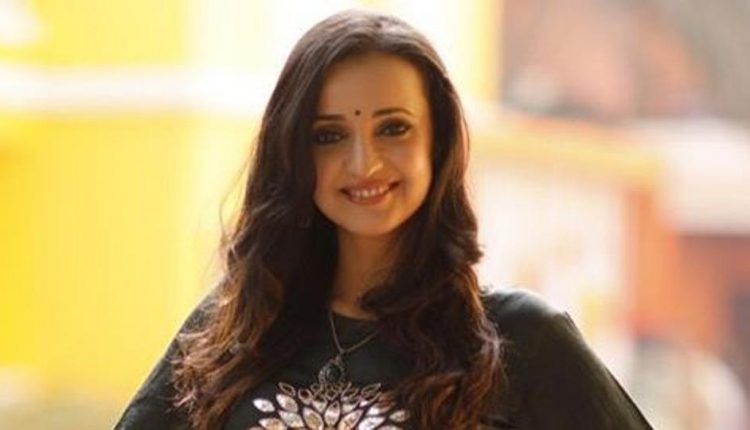 Sanaya Irani REVEALS when she will come back to TV

The day this damsel set foot in the telly industry with her show Miley Jab Hum Tum, everyone became a fan of hers. Sanaya Irani was appreciated for not just her looks and innocence, she gathered accolades for her honesty in acting too. Then she was seen in Iss Pyaar Ko Kya Naam Doon and truly, she made us fall in love with her. She has now however maintained a distance from the TV screens and was last seen in Rangrasiya (2014).

Her fans always wondered why? Well, here’s the answer. In a tete-e-tete with DNA, Sanaya revealed that she doesn’t think TV industry is the kind of work which is best suited for her. She says that she has done TV for over 10 years and it has changed so much in that decade. The kind of content on TV today is not what she wants to do. It’s not that she doesn’t want to do television.

She says that she is what she is because of the small screen but now, there’s a buffet of options – web, telly and films. And why should she be stuck to one medium? True that. Now Sanaya will be seen in Vikram bhatt’s movie Ghost and about coming back to TV, she says,”If I get my kind of content on television, I will happily do it. But films and the web have spoiled me. The challenge on the small screen starts to die down as the shows go on for two years. After three months into the serial, the character is in your blood, so, I can do it on auto mode. But if I get a limited series, I will happily do it.”