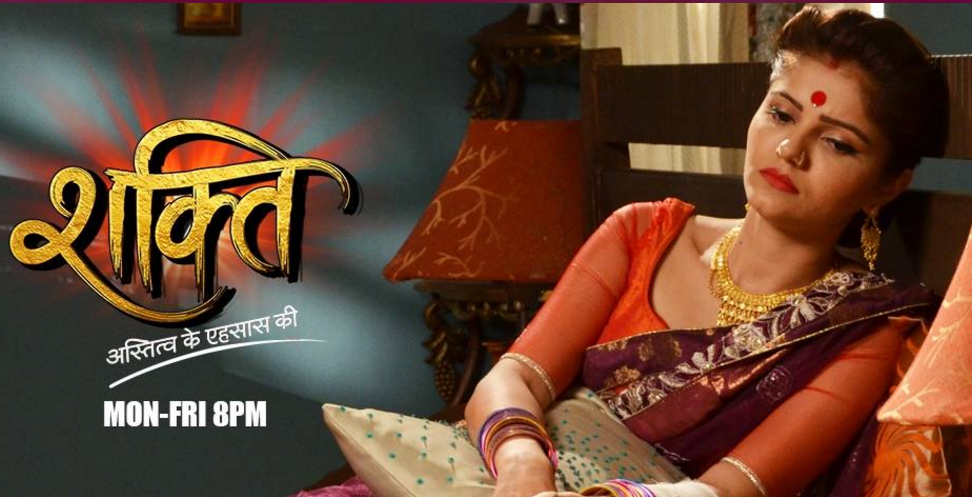 Rubina DIlaik Reveals that she was apprehensive about playing a kinnar

Rubina Dilaik is a diva who has managed to stay in the limelight for a long period of time. After her stint in Bigg Boss 14 and her well deserved win, now she is again in the news for her brilliantly played character in Shakti — Astitva Ke Ehsaas Ki. This Pride Month, Rubina decided to take an initiative to help those who are sturggling to manage their livelihood given the pandemic. Since she has been closely associated with the community, she started a drive to raise funds for them and it is just about the actress, doing her bit.

She further told The Times of India how she was apprehensive about the role when it was first offered to her and it was not an easy decision since she was back after a sabbatical. On discussing things with husband Abhinav Shukla, who told her to go ahead with it and it would be good for her, she went ahead and it turns out, he was right after all.

She added how the show enabled her to change her perception of the transgender community in general. “During my school days, I would be wary of them. As a society, it is our fault that we do not give proper information about their community to our kids. Today my perspective has changed to an extent where I would be happy to become their voice.” She added, “I would like to be a part of the pride parade in Mumbai next year. I also hope we reach a point where we don’t need a month dedicated to the LGBTQIA+ community as a Pride Month.”

Rubina returned to Shakti after a gap for a while and post lifting the Bigg Boss 14 trophy.