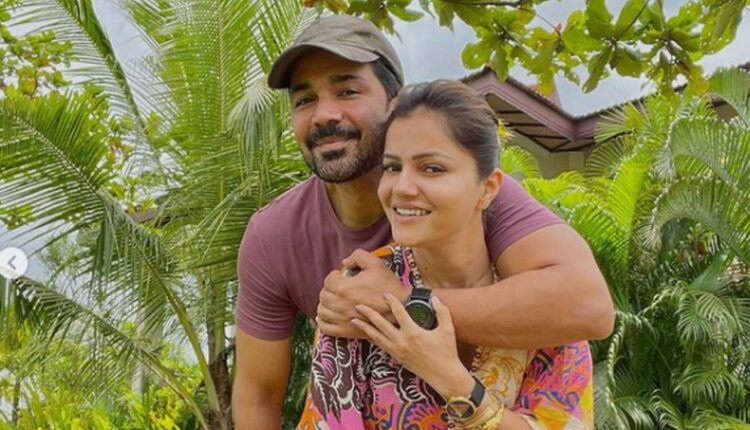 Actress Rubina Dilaik recently shared a post on her social media account where she was evidently angry with the “paid trolls” on social media. Rubina claimed that they are trying to disrupt Abhinav and her life with constant harassment.

She wrote, “I often don’t pay attention to the trollers and haters ! But after a year of constant harassment and threat, we recently figured ( with the help of Police) that “these (PAID) trollers “ are a mere pawn to someone who hates us SO MUCH that he/she is constantly living in a Hell-State wanting us @ashukla09 to break apart….. I can’t Imagine What kind of destiny YOU are calling upon yourself, I just pray YOU LIVE IN PEACE ✌🏼”

Rubina’s post came after Abhinav Shukla’s recent interview about his online troll being traced by the Patiala police. During the interview, Abhinav told ETimes TV, “I am relieved, more for the sake of my female friends, that the troll has been traced. For the past year, he had been targeting me and tagging all my female friends, family members, and acquaintances, especially those with verified accounts. His messages were nasty, vilifying, and criminal in nature. He accused my female friends of having an affair with me, threatened to throw acid on them, and had them run over.”