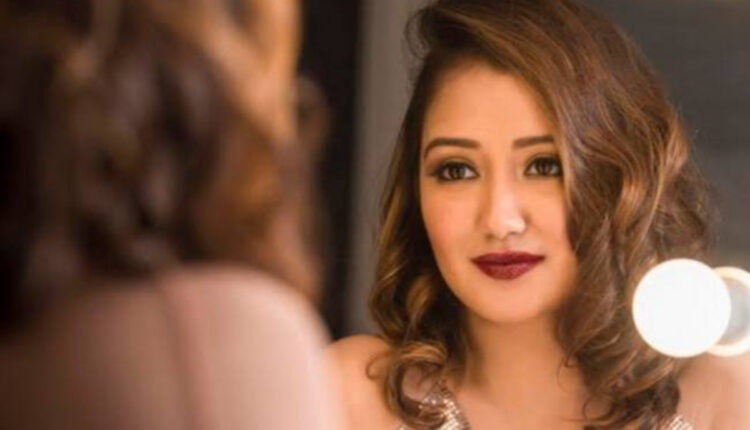 Roshmmi Banik: If so many people can make a comeback, then why not Jasmin Bhasin?

Bigg Boss 12 contestant  Roshmmi Banik is a follower of Bigg Boss 14 and a huge supporter of Aly Goni and Jasmin Bhasin. She is seen supporting both of them on social media.

When asked about her love for Bigg Boss, Roshmmi says, “I am a huge fan of this show since season 7 where Gauhar Khan was there. I started watching this religiously every year.   I could relate myself to Gauhar Khan’s personality to a certain extent. I used to think about how I would have reacted if I was in the house.  So I used to imagine all of this but never thought that I would be a part of this show. It was a show for celebrities and I was not related to this industry before 2018.  I had really wanted to be part of Bigg Boss. God made it easy since then for me by allowing commoners once in a while. I am an entrepreneur and a trader of finished leather. I have been doing this for years now. I never thought that I would be a part of this show and Bigg Boss changed my life. I shifted to Bombay in 2019 after this show. I just came here for a week to give my interviews but thanks to Bigg Boss and to the platform that gave me the right amount of exposure needed, I could win so many hearts in my short journey during Bigg Boss.”

The actress also adds, ”I am supporting both of them. I was supporting Jasmin from the beginning because she is very cute and I think is empathetic to everyone. She used to go to everyone who was feeling down and talk to them. She would try and give them good vibes and positive energy to heal that person in a way. But in between, I’ll be honest and I think even Salman Sir said that – she was going wrong after Aly came. Till Aly was not in the house, she tried to make equations with people and support them.  In a way, it’s natural for your style when you have your BFF in the house. You don’t need anyone else.  When you know someone so closely and who has been there through thick and thin you don’t need anyone else. I have seen Aly – he has always tried to tell her where she was going wrong and if she said something wrong to anyone. He always tried to make her understand because he somewhere knew that Jasmin will understand if he says it. And I was genuinely happy about it because everyone genuinely felt that he came inside the house for Jasmin and he left the show for her.”

According to the Roshmmi, Abhinav should have been evicted instead of Jasmin. She says, ”I thought Abhinav will be evicted  He would have been but he’s changed his game in the last few weeks and became a very strong player.  He and Rubina were playing individually just like Aly and Jasmin but Abhinav was putting his point of view in a very smart way. He used to pick up fights with people in a very smart way. He was trying to do with all the essential elements so I think this happened because Rubina has a very strong fanbase. I am not denying Jasmin doesn’t have because she is equally very talented and sweet, cute and bubbly.  I did not expect Jasmin to come out, I thought she’d reach the top 5.  I still have hope of her return. When Jasmin got evicted even Salman sir cried. Everyone wants her to go back and so do I. I really want her and Aly to stay in the game together. I really want both of them to make that bond even stronger than before because when you stay with a person 24/7 and do things for each other, that is really taking things to the next level. If so many people can make a comeback then why not Jasmin. And  now I think if she comes back, she would come back even more confident and stronger.”