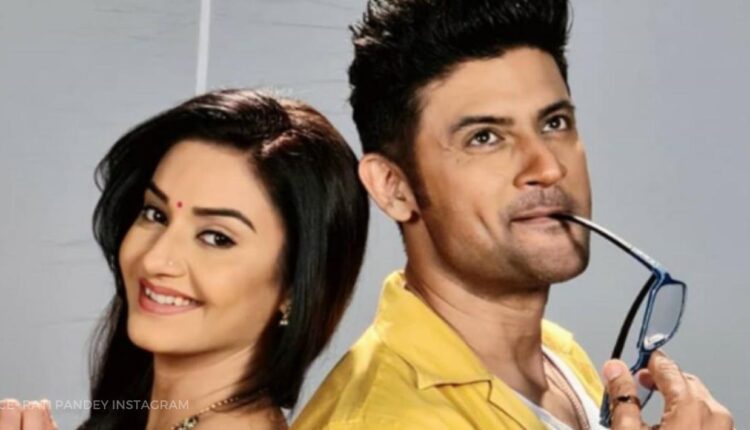 The fans of Star Plus’ Shaadi Mubarak are absolutely heart broken with the news of the show going off air. The plug on the show was was pulled off instantly and abruptly which had the fans raging with anger. Like other shows, it stopped airing owing to lockdown in Maharashtra but like many other shows, it did not resume shooting in a different city.

The Star Plus show will now not see a proper ending and it is one of those things which has made the fans furious.  And just like them, leading lady Rati Pandey is also disappointed with the same. Talking about it with ETimes TV, Pandey said, “I was on my flight to my hometown Patna to meet my family when I got the news of Shaadi Mubarak going off air. Since only a few days back I was told that we will resume shooting for the show, I thought of visiting my family. I couldn’t visit them earlier as most of my family members, including my dad and my bhaiya bhabhi had contracted COVID.”

She added, ” With our show it was a different situation as we didn’t have many parallel tracks to bank on. The whole show was on the shoulders of the leads, which is me and Manav (Gohil). And after Manav tested positive for COVID, the lockdown happened and then we had to take a break and discontinue the show for some time. I had always hoped that Shaadi Mubarak would be back on air. TRP wise also we were not very bad. We were loved by the fans. We had a lot in store for the viewers as far as the storyline goes, so yes, it came as a shock to me when the decision to pull the show off air was taken. But I respect the production house’s and the channel’s decision to end the show. Having said that, I just wish Shaadi Mubarak had a proper ending rather than an abrupt one. In my career of 16 years, none of my shows have ended in such a way, so in that sense I am still shocked!”

We are sure the fans second her thoughts.