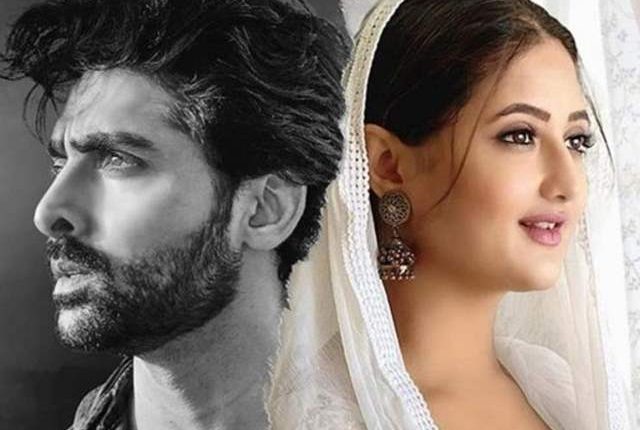 Rashami Desai won our hearts with her latest stint in BIgg Boss 13. She was loved by all and was praised for her poise and panache in  show. The Actress recently announced her new project and dropped a huge surprise for her fans. Yes, she will once again enthrall us and she announced the show on her social media handle.

Rashami took it to her Instagram handle to announce her next project and also shared the first glimpse of it. Rashami will soon be seen entertaining fans with Adhvik Mahajan.  The actress will be seen with Adhvik Mahajan in a project titled Tamas. However, is the project a music video, a web series, or a short film, we don’t know yet.

But the poster is looking quite interesting. Tamas will be released on July 7. Fans are waiting to know more details about the project.

These days, Rashami is a busy bee as she is winding up the finale episodes of Naagin 4.

Season 2 of kaun Banega Crorepati to Launch on…..