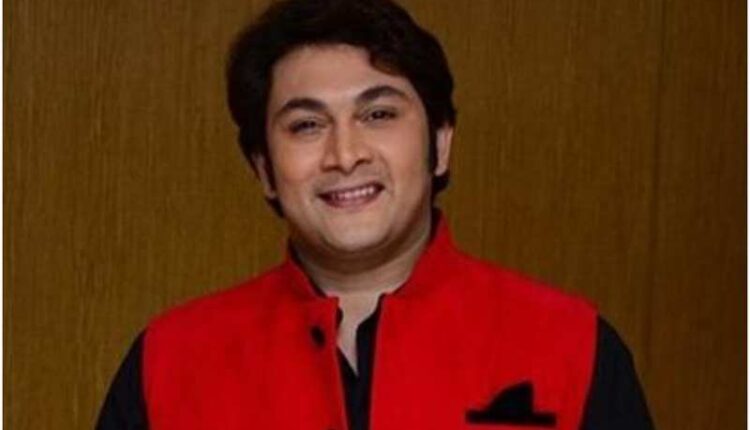 Rajesh Kumar disappointed with the abrupt ending of Excuse Me Madam

Several TV shows went off air in 2020 leaving the fans and the actors disheartened and disappointed. Rajesh Kumar was also shocked and disappointed when he along with the rest of the crew of Excuse Me Madam was informed about the show going off air.

Rajesh who was the main lead of the show shared with TOI,“We were very disappointed when we got to know that the show will end soon. It was a setback for everyone. We had just resumed work after sitting at home for months due to the pandemic. And after just three months of resuming work, we were told that the show will wrap up in just 20 days. It’s difficult for any actor but at the same time, I understand that there are several factors responsible for it. Maybe, it didn’t get the TRPs which the makers were hoping for. OTT has also posed a great challenge for television viewership.”

Although the show was on air for just three months but Rajesh admits that he learned a lot from the experience, “I have never enjoyed any of the characters as much as I enjoyed this one. I saw different dimensions of my acting through this role. I have done comedy in the past but never performed so naturally. With this role, I learnt how to be in real space as an actor. So, it was a great learning experience for me.”

TV Celebs Share their memories of Kite Flying and Uttarayan