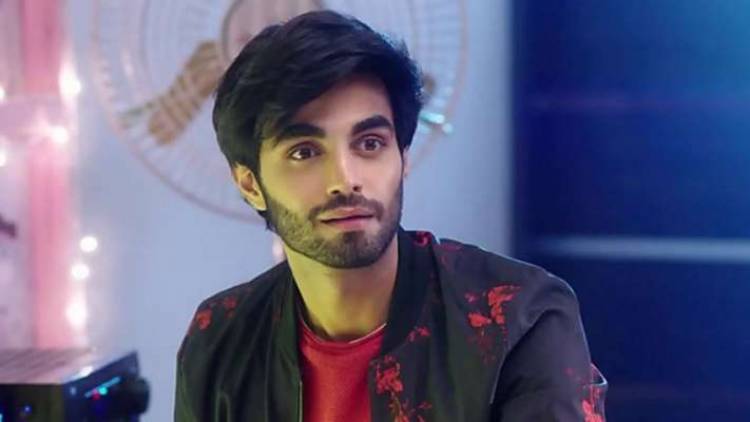 Qurbaan Hua’s Karan Jotwani Takes a BREAK from the show

Karan Jotwani is a popular name in the television industry. He is currently seen as the male lead in Zee TV’s Qurbaan Hua but there is a sad news which comes from him as he seems to be taking a break from the show. According to the reports in a leading portal, Karan will not be shooting for the show and will be taking a break due to some health issues. The reports also mention that the producers of the show, Amir Jaffar and Sonali Jaffar too have agreed to give him a few weeks off to focus on his health.

Producer Amir Jaffar confirmed to the portal that Karan will be going on a break for a few weeks owing to his health issues. Following the actor’s break, a new character will be introduced in the show to make things interesting. As Karan will not be shooting, the makers have decided to introduce a new character and the casting of the same is going on.

Well, with Karan making his way out of the shoe temporarily, where do you think the story will turn? Drop your comments below.