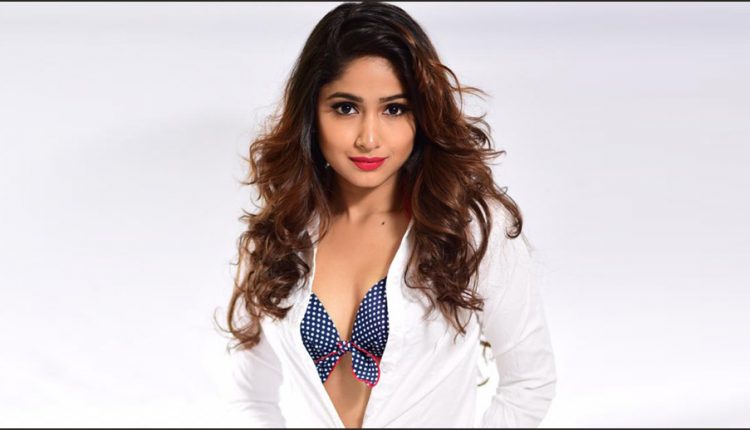 As we all know the makers have pulled the plug on Rajaa Betaa’s character of Sambhabana Mohanty. She played the lead in the daily soap but her roles was slacked. Now the makers have roped in Pranali Ghoghare to essay the role. She was last seen in Chandragupt Maurya and will now be seen in the show alongside Dishank Arora and Fenil Umrigar.

Talking about her new character to the Times of India, Pranali said,”The character is interesting and different. I am usually averse to the idea of replacing someone on a show, and I have been offered many, which I declined. It’s the graph of my character in ‘Rajaa Betaa’ that prompted me to take it up. I am playing a new character and not Purva (played by Sambhabana Mohanty). It will be interesting to see how she meets the male lead on the show.”

As she has replaced Sanbhabana, Pranali herself has cold feet. She agrees to it that stepping into someone else’s shoes is not an easy job to do as the original character has already established a contact with the audience. And yes, there are comparisons too. But Pranali says that she is not fearful of the comparisons that lie ahead of her. She believes in her abilities and is all set to woo our hearts as the lead.

No elimination in Nach Baliye 9 this week too!!