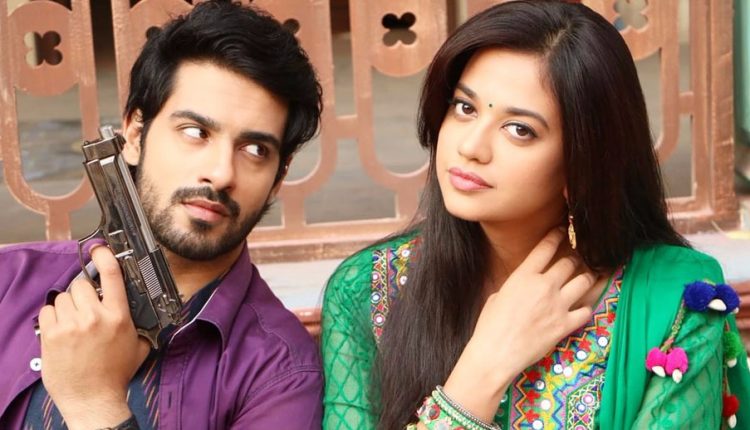 Colors’ romantic drama Gathbandhan, is enthralling the wooing the audience with it’s unique story line. Based on the love-story of police and a gangster, the show is gaining popularity but the TRPs are still not that great.

There are reports that the show might go off air soon owing to it’s low viewership but nothing has been confirmed as yet. Meanwhile, we hear that the makers have roped in Pragati Chourasiya’s character back in the show.

As per a report in IWMbuzz, actor Pragati Chourasiya who played the negative role of Maya will again be stepping in. She was given an ouster from the show after the first leap and Dhanak and Raghu’s child was introduced.

However, the makers have now decided to bring back Maya to add some drama into the plot. Maya who wanted to win Raghu’s love and marry him will once again wreak havoc in the protagonists’ lives.

Are you looking forward to the new track in the show?