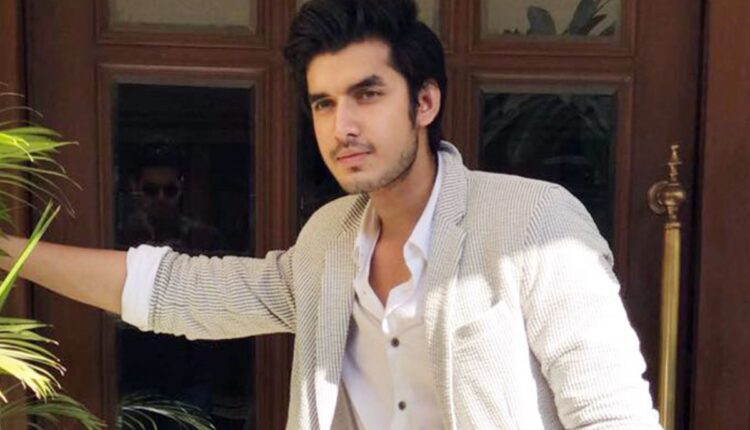 Paras Kalnawat reveals the dark, and shady things about ‘Anupamaa’

Anupamaa fame Paras Kalnawat whose contract was recently terminated by the makers of the show revealed some dark and shady things about the show during an interview with ETimes TV.

Talking about how he was sidelined in ‘Anupamaa’, he said, “Maybe it’s a part and parcel of life to get highs and lows. It started about a year ago, after I lost my dad last year. I started getting emotionally attached to actors on the set, but realised that they were using me for their personal benefit. The makers stood by me in my hour of crisis but some of them from that team came back later to told me, ‘Arre hum toh tumhare saath Dad ke time par, saath khade the’.”

He added, “I realised that if you start thinking you place your Mom and Dad in the show at a very high pedestal, it is likely to break your heart. Nobody can be your Mom and Dad except your real Mom and Dad. We actors do have a tendency to call our on-screen people Mummy, Papa, Bhai, Behan as just that.”

When asked to elaborate, he replied, “It was very dark and shady. Let those things remain buried. I recall that once I was called by the production team that I should keep quiet about it. I was strictly told that I will never divulge it. Then I was asked if I had any proof and when I showed it to them, they made me delete those proofs. They said I should forget what wrong had been done to me. I let bygones be bygones because I wanted to keep the show politics away from me. I started isolating myself and in between the shots, I sat down in a corner to write shayris. Whatever happened here with me hasn’t happened ever with me anywhere.”

Talking further about the show’s politics, Paras shared, “My scenes were cut. I was put in a bad light; people started falsely gossiping about me and that I had threatened them and spoken certain things about them. As I said, I had not done that. And If a senior is going to talk against you, the makers are going to believe the senior only. I pushed myself into spirituality. It started bringing changes in me. I started feeling positive. Things started getting subtle.”

When asked about his bond with the lead Rupali Ganguly, Paras said, “It’s not anything specific that we didn’t get along with each other. We all have differences in life. I still respect her and I think she still has a little bit of love left for me.”

When asked if Rupali tried to contact him post his contract got terminated, Paras said, “Not just her, but several co-actors of ‘Anupamaa’ didn’t contact me. And, they haven’t contacted me yet. Many actors didn’t say anything to me when I was asked to leave, just nothing.”

Upon being asked if he has talked to Rajan Shahi post his exit from the show, Paras replied, “No, I did not. But two days prior, I had left a message for him just a day before. And two days before, I told him that I look up to him as my father and would never have hurt him intentionally. I asked him that we should work out something and he can tell the channel about it.”

The actor has received no replies from the producer so far.