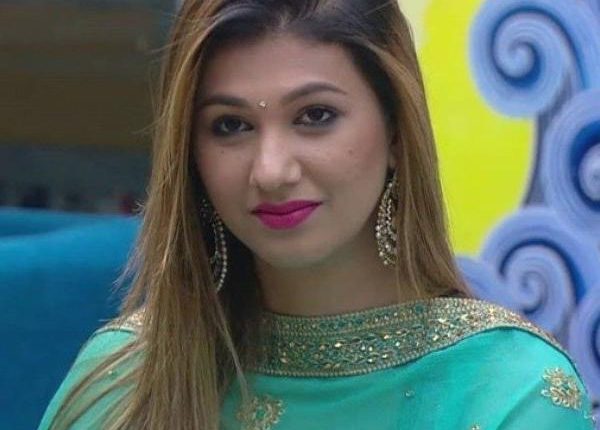 Bigg Boss is a charm not just amongst the viewers but also amongst the participants. And there is a reason why. The show is such a big platform that the housemates come in the eyes and to the notices of all the people hunting for fresh talent.

Today there is buzz that Bigg Boss 12 participant Jasleen Matharu has been roped in for a Bollywood project. Yes, you read it right! The actress will be making her Bollywood debut with an upcoming movie titled ‘Vo Meri Student Hai’. And to our utter surprise, she will be sharing the screen with her real-life guru and devotional singer Anup Jalota.

Besides Jasleen, her father Kesar Matharu is also part of the film. The team has already started shooting for the same in Mumbai’s Madh Island.

Jasleen and Anup’s pairing on the show was quiet controversial. People raised many eyebrows on the two but were entertained with their equation on the show as well. Recently, she also made her fictional TV debut with Colors’ supernatural show – Vish wherein she played a mermaid.

Are you excited to watch Jasleen in the upcoming movie? Let us know in the comments below.