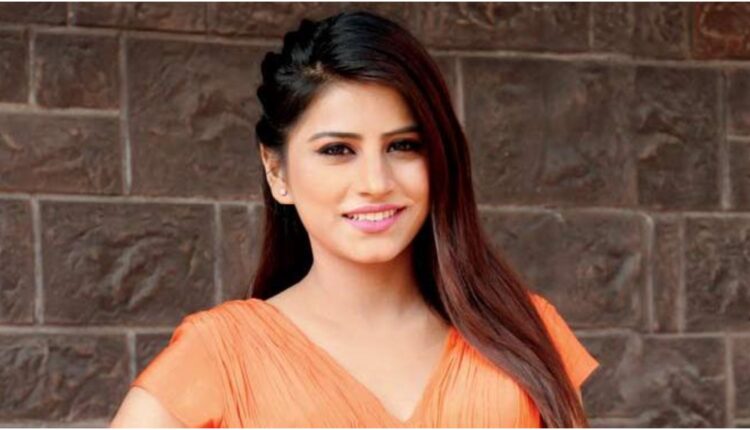 Actress Bhumika Gurung is a popular name in the television industry. She was last seen in the show ‘Nimki Mukhiya’ which later was called ‘Nimki Vidhayak,’ and her role gathered praises front right and center. She was the centre of attraction and was praised a lot by fans and critics alike. The gorgeous actress will soon be seen on a new show ‘Humkadam’ on a new TV channel. The actress was last seen on the small screen in February.

In a conversation with TOI, she shared, “The story of my new show is something TV has not explored so far. I had to do something different after my last show. It’s not just for myself but my fans too have high expectations from me. I am someone who works less but prefers to focus on quality. That is why I am very choosy about what I associate myself with. I was waiting for something hatke and I think this is it”

She further adds, “In this show it doesn’t feel like someone is enacting something, it’s more realistic.” Bhumika is thrilled to be a part of this new project, but no one can take the place of the ‘Nimki Mukhiya’ team in her heart. “People used to say that the crew members become family. Initially, I didn’t understand that, but later I realised because they became an intrinsic part of my life. The team helped me sail smoothly through professional and personal turbulences”

She naturally misses her old team even today. Says Bhumika, “As soon as I entered the set of my new show, I started missing my old crew. I still remember how I had cried on the last day of our shoot. But as they say, the show must go and so, that is what I am doing”

Kavita Kaushik Speaks about her voluntary exit from Bigg Boss 14