Colors’ new show Nima Denzongpa revolves around a young girl Nima hailing from India’s northeast part, Sikkim. She falls in love with Suresh and gets shifted to Mumbai. Nima gets married to Suresh against all odds. Life doesn’t get easy for her. After coming to Mumbai, she faces discrimination at every stage of her. Her struggles go on increasing. Nima breaks her silence to fight for her identity. She gives a reply back to the society, that she is also an Indian. Nima’s battle begins against racial discrimination. 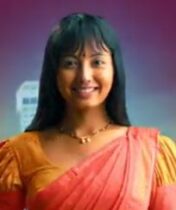 A simple, beautiful and an aspiring girl, who falls in love with a guy from Mumbai. Nima lives with her family in Sikkim. Nima is her dad’s hope and big support. Her dad thinks Nima will be making him proud some day. Nima also plans to study well, complete her degree and do a job to shoulder the house responsibilities. She wants to support her dad and also fulfill her dreams. Nima leaves all her dreams for the sake of love. She flees from her home to go to Mumbai with Suresh. Nima loses her precious relations after choosing love. She loses her family. 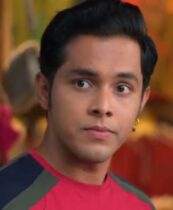 Suresh is a lower middle-class guy from Mumbai. He works in the tv industry as a spot boy. He is simple and kind. He falls in love with Nima when he meets her in Sikkim. Suresh decides to marry her. Suresh finds hard to convince his mum about accepting Nima. He finds Nima really beautiful. He doesn’t think that Nima’s ethnic background will create much difference in his life. Suresh struggles to get an acceptance in his society for Nima. Suresh proves his love for Nima in every phase. 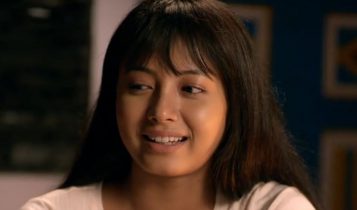 The story of Nima begins in Sikkim. Nima is a simple girl, cheerful and dreamy. She talks to her parents. She is very positive. Her dad gets encouraged by Nima. He tells that Nima can overcome any problem in her life. Nima goes to her college for the classes. She comes back to her dad’s restaurant to help him. She meets a friend. Nima’s innocence wins a guy’s heart. Both of them exchange their love letters. The guy Suresh works as a crew boy. He recalls their first meet, when he saw Nima and fell for her. Their love story is seen in a filmi way. Suresh also makes a place in her heart. 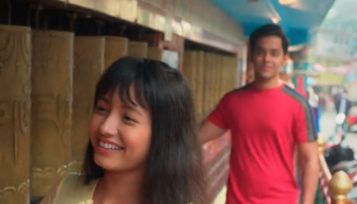 Nima hides about her love story from the family. It gets revealed that they have been seeing each other since the last two months. He tells her that he has to go back to his city, he can’t stop for her, but she can come with him. Nima tries to talk to her family about her marriage. Her dad doesn’t want Nima to fall for any guy. Her mum senses that Nima is hiding something. She tries asking Nima. Nima denies that she likes a guy. Her mum knows well that Nima is in love with a guy. Nima shows the love letter to her mum. She tells that the guy wants her to shift to Mumbai. She gets scared of her mum’s reaction and hugs her. She apologizes. 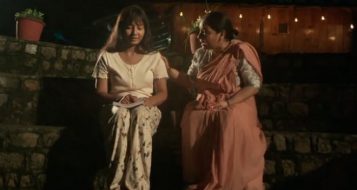 Her mum doesn’t think that its not a problem if a guy has fallen for her. She shares about her failed love story, after which she married Nima’s dad. She asks Nima to follow her heart. She suggests that Nima works hard and makes her career, instead thinking of marriage. She asks Nima to tell the guy to wait for two years for her graduation. She tells that Nima should stay back with her parents. Suresh waits for Nima at the train station. He finally sees her and hugs her. Nima tells him that she can’t leave her parents and city. 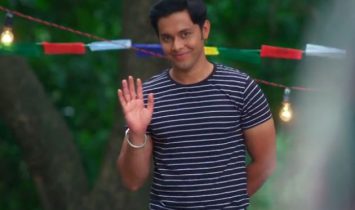 She doesn’t want to go with Suresh. Suresh asks her if she can leave him. Nima asks him to stay back. He tells her that he is a responsible son of his family, he can’t leave his family either. He asks Nima to study in Mumbai. He promises to get her admission in a big college. She tells that her family wants her to stand by them. He asks her to think of their happiness. He wants to marry Nima. Nima follows her heart. Nima asks Suresh will he keep his promise, that he will get her educated. Suresh promises Nima. Nima takes some time from him again. Suresh is afraid that he will miss the train. She leaves a note for her dad. She leaves with Suresh. 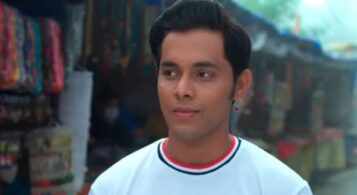 Suresh brings Nima to Mumbai. He tells Nima that his mum will happily welcome her. Nima dreams of the good welcome. She goes lost in the crowd. She doesn’t see Suresh. She falls lonely and cries. Suresh finds her. He consoles her. He tells that he is with her always. He tells her that they can’t go home suddenly, they will plan and have a stay at a friend’s house first. Suresh drops Nima at his friend’s house and goes home. Nima’s struggles begin in the big city. Suresh’s mum finds a girl for him. The alliance talks goes on. 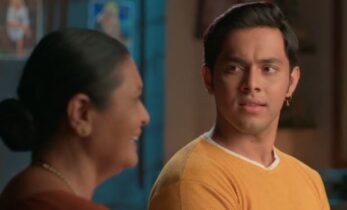 Suresh’s mum lies much about him to get the alliance fixed. Suresh doesn’t want to marry any girl. Nima misses her family. She cooks the food. Suresh’s friend Amol asks her not to cry. Nima requests Amol to let her make a call to her family. Nima calls home. Her dad scolds her and ends ties with her. Nima tells Amol that her parents have shut the door for her. Amol tells that this had to happen with girls like her. He gets rude towards her. Nima asks Amol to call Suresh once. Suresh takes Amol’s call. Amol asks Suresh not to worry for Nima. Amol lies to Suresh about Nima. He tells Nima that Suresh has dumped her, she has no place to go now.

He tells that he will take care of her. He tries to molest Nima. He insults her when she refuses him. His wife Asha arrives home, early from work. Amol blames Nima. Asha throws out Nima from the house. Nima walks on the roads. She cries sitting in darkness. She misses her family. Asha finds Nima outside the house. Nima wants to meet Suresh once. She gets the news of Suresh’s marriage getting fixed. Suresh comes to meet Nima at Amol’s house. Asha complains about Nima and Amol’s odd moment. Asha tells that Amol can’t be wrong, Nima is a wrong girl. 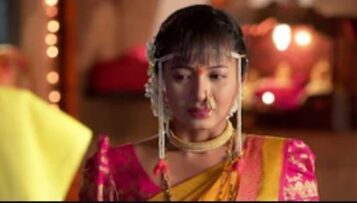 Suresh shows belief on Nima. He doubts Amol. He goes to find Nima. Amol meets Nima. She asks him about his marriage. Suresh clears her misunderstandings. She proposes Nima for marriage. Nima accepts his love proposal. Suresh and Nima plan their marriage. He tells her that they will go to Sikkim and convince her parents. Suresh and Nima get married. Suresh plans to take her home and get accepted by his mum. Suresh’s mum forces him to marry Payal. Suresh refuses to marry Payal. He tells that he has already married Nima. Nima faces racial discrimination. The real struggles begins after her marriage with Suresh. 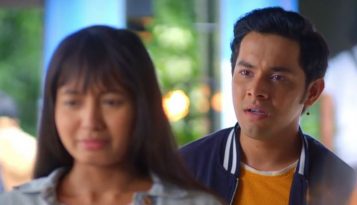 The concept can’t be tagged new completely. We have earlier seen about the leads fighting discrimination of other sorts. Here, Nima faces the racial discrimination and takes a strong stand for herself. Its a journey of simple and soft-spoken Nima who transforms into a strong fighter owing to her life’s struggles. Nima doesn’t break down to the obstacles, but instead shows that she can fight. Along with the inspirational story of Nima, the parallel story of Suresh and Nima’s love is also an added element. 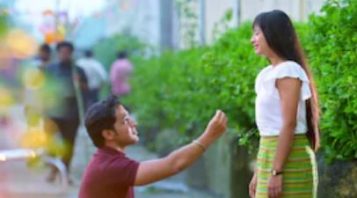 The show started on a sweet note because of the love story. It went on pacy and brought Nima on the streets of hardships so soon. Not much of Nima’s earlier life is seen. Maybe flashbacks are introduced ahead to show more of Nima’s family. Concept is interesting. The leads portray their roles decently. Viewers would like them after some more episodes pass. Supporting cast are just okay. Sets and costumes are okay to depict the lower-class life of Suresh. The show stands out just by its concept.

A good concept to experiment. Colors made a fair attempt to entertain the viewers. Those who like to watch inspirational tales of women can go for it.