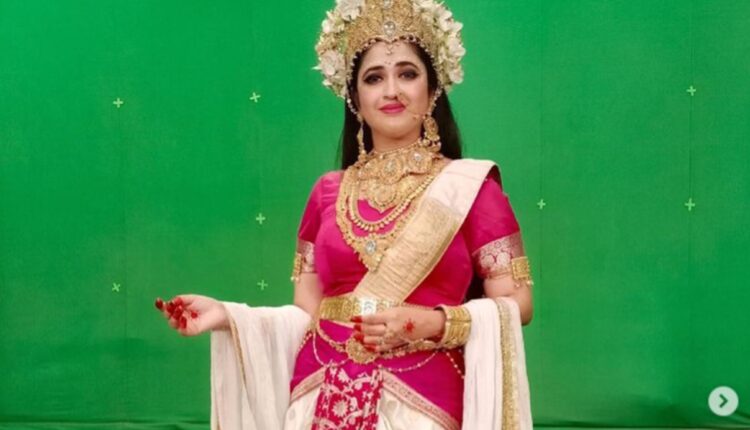 &TV’s popular show ‘Santoshi Maa- Sunayein Vrat Kathayein’ has managed to strike a chord with the audience. Produced by Rashmi Sharma Telefilms the show has a stunning star cast including Gracy Singh, Sara Khan, Tanvi Dogra among others. The current track revolves around the changed behavior of Indresh towards Swati. Sammy is trying her best to create a rift between Indresh and Swati. Santoshi Maa on the other hand has advised Swati not to fall prey to any trap without knowing the facts.

The audience of the show is in for a treat as they will soon witness a new entry in the show. The makers of the show have roped in actress Neha Narang to play a pivotal role to add more spice to the story.

Neha, who has gained popularity with his work in television shows including Sasural Genda Phool, Choti Sardarni, Shakti: Astitva Ke Ehsaas Ki among others will be seen donning the role of a Goddess Saraswati in the show.

Molkki fame Amar Upadhyay opens up on breaking stereotypes: says, Every character becomes more of a challenge on television

My Dreams My ways – Character intro