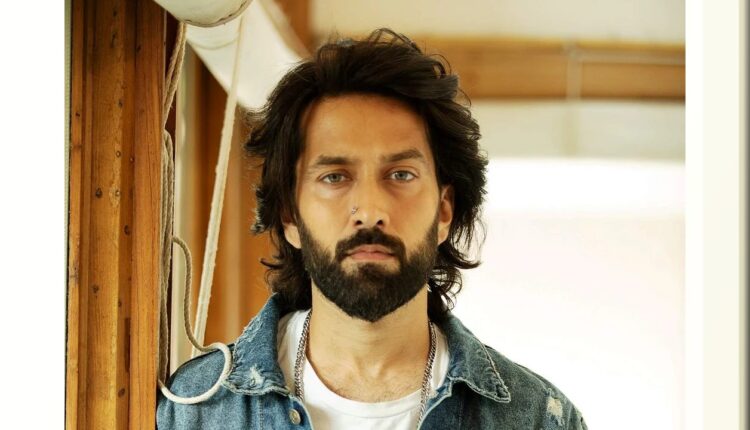 Sony TV’s popular show ‘Bade Achhe Lagte Hain 2’ was launched after much anticipation in August 2021. The latest season featured Nakuul Mehta and Disha Parmar in the lead roles who were stepping in the shoes of Ram Kapoor and Sakshi Tanwar from the first season.

The fans were going gaga over the news of the second season of the show but they started losing interest especially when the wedding plot seemed like it was being dragged. Now there has been news about the show going off-air on 18th December.

In a recent interview with India Forums. lead actor Nakuul Mehta cleared the air and confirmed, “Its not true.”

Post a slow start the show has managed to strike a chord with the audience and it is expected that the upcoming twists in the tale will keep the audience glued to the screens.

Talking about the show the recent episode witnessed Ram and Priya planning to extend their family.