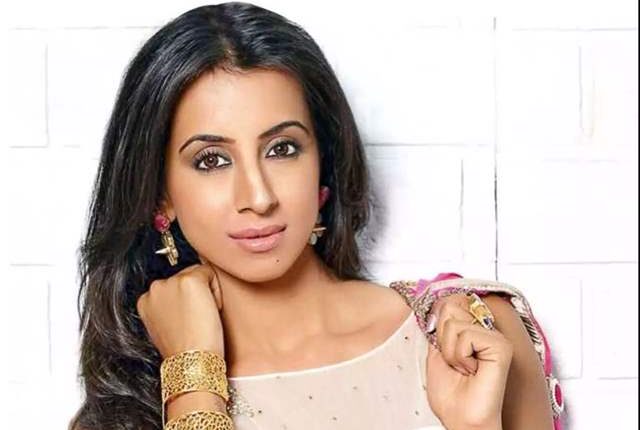 Post SSR’s death, NCB has started a probe into the matter of drugs being circulated within the Bollywood and TV industry. And well, when a hunt is on, there are many who will come under the radar. Sanjjanaa Galrani who was seen in Colors’ Mujhse Shaadi Karoge as a suitor for Paras Chhabra’s swayamvar too has come under the scanner and was arrested on Tuesday by the Central Crime Branch of city police in Bangalore.

According to a report in the TOI , Sanjjanaa was arrested due to her links with drug peddlers. She was produced before the local court yesterday, which remanded her in police custody for five days. The actress was questioned for nearly two hours and then she was taken to KC General Hospital for a medical check-up by police. During the arrest, joint commissioner of police (crime) Sandeep Patil quoted, “We are arresting Sanjjanaa for her alleged links with the drug peddlers who have already been arrested.”

Sanjjanaa was seen in several films and she is the second actress detained in the matter after Ragini Dwvedi.