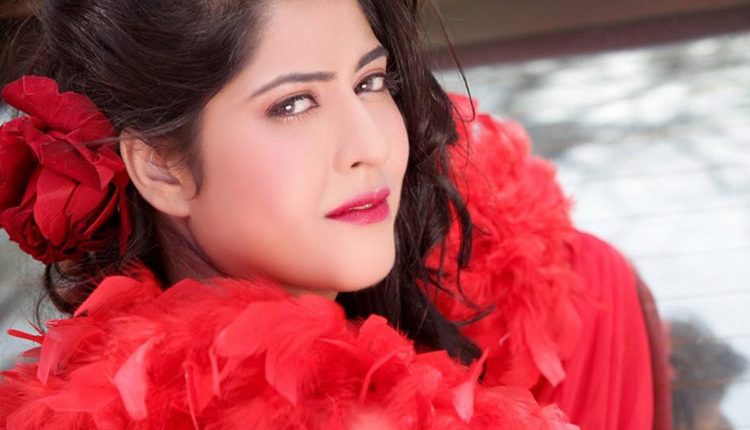 Sab tv’s show Tarak Mehta ka Ooltah Chashmah is a show which has been loved immensely by the viewers over a period of years. The viewers have grown habitual of the show and cannot imagine their day without watching Jethalal and his weird, haphazard and crazy life on screens.

The light hearted comedy and the real life situations relate to viewers struggles and bring to screen the pun which our lives signify. The stars now identify with the show and are known as their characters more than their own personalities.

But one face who was associated with the show for six long years has quit. Actress Monika Bhadoria aka Bawri will not be a part of the show anymore and the reason which is being citied for the same is that she was not content with the money she was offered by the makers.

She was seen playing Jethalal’s employee Bagha’s love interest. As per the reports of a leading entertainment portal, her hike demand was not fulfilled and owing to the same she quit the show.
To a leading portal she said that the show and the character is very special to her and she doesn’t mind coming back to the show if she gets paid for what she asked.