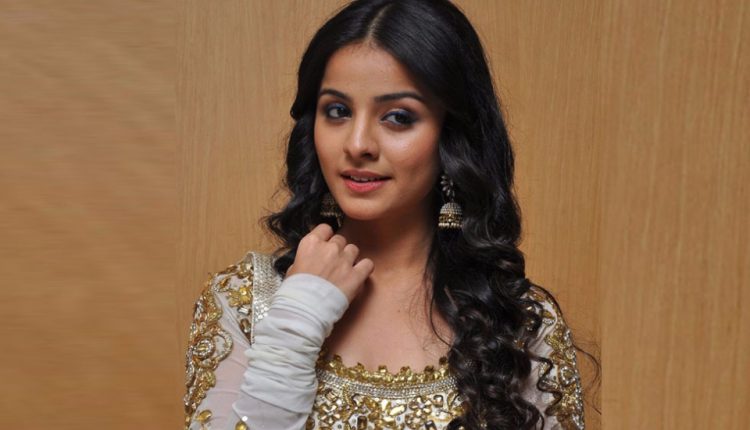 TV actress Mahima Makwana who is very popularly known for her role in Star Plus’ show Mariam Khan- Reporting Live is touching new heights of success. She has recently bagged an upcoming film directed by Hollywood filmmaker Jefferey Gee Chin and bankrolled by Telugu actor and producer Vishnu Manchu.

As per the reports doing rounds, the title of the film is still not known but the film is said to be a crossover and is shot in Telugu and English simultaneously. Kajal Aggarwal and Ruhani Singh have been roped in to play the female leads and Bollywood actor Suneil Shetty will be seen essaying a titular role in the film. Not just him, but Sanjay Dutt is also said to be playing an important cameo.

Great news right? Getting a ticket straight to Hollywood means a lot and well, Mahima has stunned us all with her accomplishment. Mahima recently posted a picture with Naveen Chandra, however she hasn’t announced being a part of the film officially.

KKM Story Of Love And War Between Siblings Episode 9