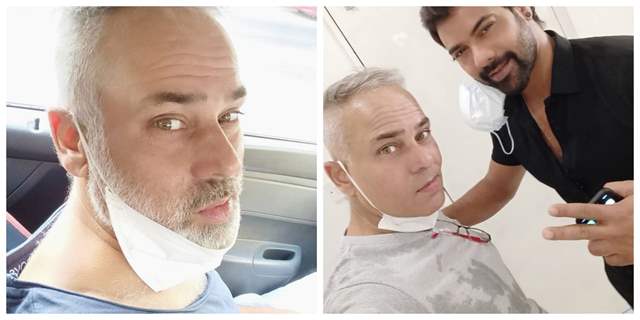 For three months the entertainment industry was on a halt. But now everything is rolling back again and the fans just can’t wait to watch what will the new episodes have in store for them. Zee TV popular show Kumkum Bhagya which stars Shabir Ahluwalia and Sriti Jha in the lead roles has also resumed it’s shoots post lockdown and the fans are now expecting some interesting twists and turns with the upcoming episodes.

As per the latest media reports, Actor Manish Khanna has been roped in to play an important role in the show. Manish will be seen in a negative role in the serial which will bring in a new twist to the lovestory of Abhi and Pragya. The report states that he will play the role of Maya’s uncle.

As per the reports, his character will be a vital one in the show and his character’s name will be ‘Dushyant Singh Choubey’. Well, things are surely going to change and we hope all these new changes make the story lines of our shows all the more interesting and thrilling.

What do you guys think of the above news? Are you guys excited to watch the fresh episodes of your favourite shows? Do let us know your views on the same in the comments section below.