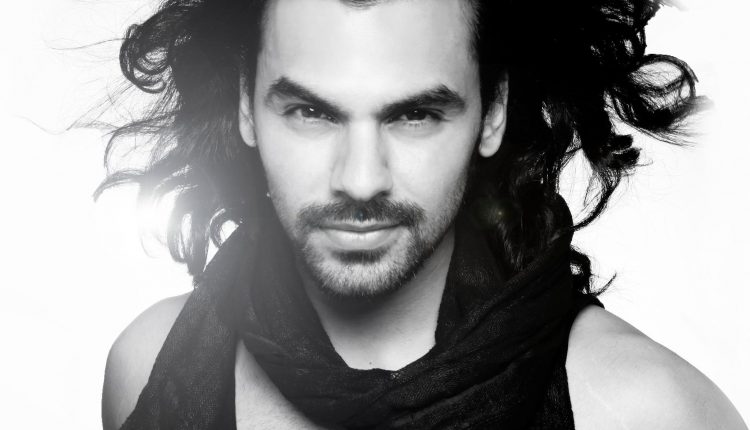 TV actor Ankit Raj who is currently seen in Main Bhi Ardhangini essaying the role of Adhiraj, got injured on the sets of his show was taken to the hospital Tuesday evening. These days the stars are in Jaipur to shoot for the show and they were busy in rehearsals when the accident happened.

As per the news reported by Bombay Times, Ankit Raaj and his co-star Heena Parmar, who plays Mohini on the show, were busy rehearsing for a romantic sequence when one of the focus lights fell on Ankit’s leg.

He got severely injured and had to be rushed to a nearby private hospital in Jaipur. Ankit talked about the entire incident to a leading news portal and said he and Heena were so engrossed in their work that they didn’t pay heed to anything around them.

He went on to narrate the incident and said,”One of the focus lights fell on one of my legs. I was taken to a nearby hospital and got two stitches below the knee. This happened on Tuesday midnight and on Wednesday morning, we had to shoot for a water sequence. However, the doctors advised me to stay away from the water because of the stitches. But since the episode has to go on air on Thursday, I covered my wound with a plastic wrap and shot for the sequence.”

That’s the spirit. Here’s wishing you a speedy recovery.