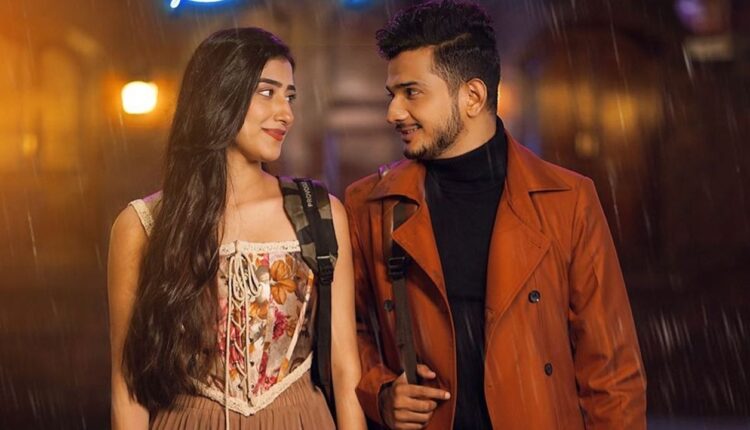 Munawar Faruqui who rose to fame with his stint in Lock Upp revealed being in a relationship with Nazila after coming out of the show. The couple started dating in December last year but according to the latest reports, Munawar and Nazila have parted ways.

A source told BT, “The two have called it quits. Recently they decided to not be together anymore. They have also unfollowed each other on Instagram and other social media platforms.”

While the reason behind their breakup is still not known, there’s a buzz that it may have to do something with Munawar’s closeness with actress Anjali Arora during the show Lock Upp.

Post winning Lock Upp, Munawar talked about why he kept his relationship a mystery and said, “I’ve known Nazila for a year now and we have been dating for a few months. The situation inside the house was not right to talk about Nazila. As I was locked up and she was outside, I refrained from revealing her identity. In our lives, there are certain aspects that we are protective of. I don’t think it is wrong to be protective of your loved ones. The moment I came out, I posted her picture.”

Actor Vipul Roy shares his feelings about being a father; says, “It felt surreal when I held my baby in my arms for the first time”