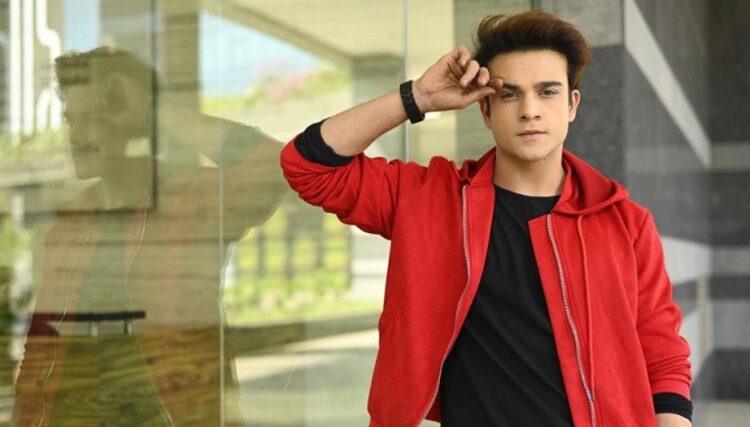 ALTBalaji recently dropped the teaser of its upcoming crime-based action drama ‘Cartel’. The upcoming series is already creating a buzz for its minute-long video where the makers tease the audience with the world of Angres. The teaser also gives an introduction to the pivotal characters of the show. Produced by Alt Balaji, the show features a stunning star cast that includes the likes of Supriya Pathak, Tanuj Virwani, Rithvik Dhanjani, Jitendra Joshi, and several other popular actors.

Kumkum Bhagya fame Krishna Kaul, who will essay a pivotal role in the show talked about it in an interview with India Forums, he shared, “I’m so excited to be a part of Cartel! It’s such an ambitious show. Those who watch Kumkum Bhagya will get to see a completely different side of me. Also, it’s great to be back on ALTBalaji. I’ve done Punch Beat with them and now to do another show, it’s like back to the family.”

The show is expected to be aired on 20th August. The web series Cartel will primarily revolve around The Angre family – The first family of Bombay. The shows will showcase the power struggle amidst Crime Lords based in different city areas.