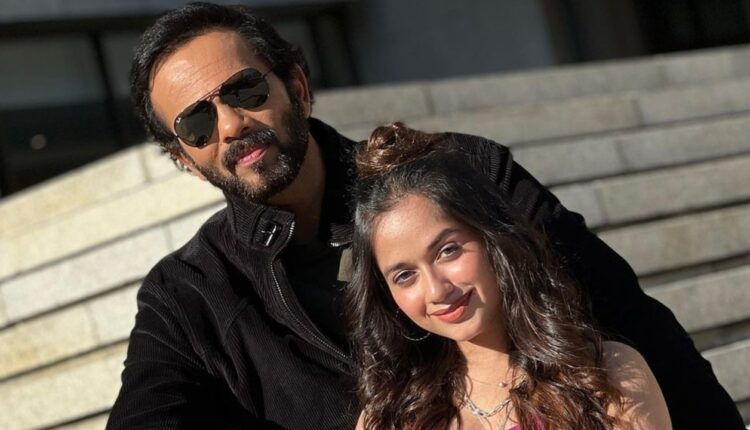 Jannat Zubair who is best known for her role in shows like ‘Tu Aashiqui’, is now seen performing fiercely in the stunt-based reality show ‘Khatron Ke Khiladi 12’.

Jannat is giving her best to the show and is performing wonderfully when it comes to tasks. Being the youngest contestant in the show, she’s commonly called the ‘Chota packet bada dhamaka’ of the show. The actress recently earned a new name in the show given by Rohit himself.

According to the reports, Rohit observed the actress on the show and complimented her as the ‘Baby Shark’ of the season. It is evident from the promos that Jannat is giving her best and outdoing herself, facing her fears one at a time.

In one of the recent promos, Jannat can be seen performing a water-based task and facing some difficulty. It is speculated that she perhaps fainted because of the intensity or exhaustion. It will be interesting to see how she aces Khatron Ke Khiladi season 12.