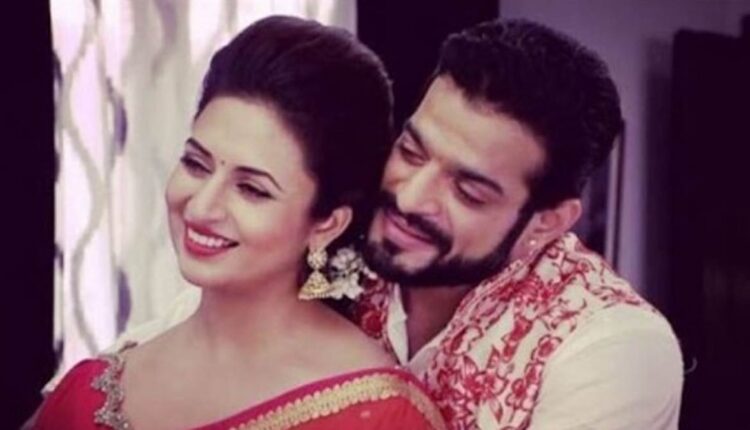 The jodi of Divyanka Tripathi and Karan Patel became popular with their adorable love story in the show Yeh Hai Mohabbatein. Their roles of Ishita and Raman from the Star Plus show became a household name. And even today their stardom is no less. People love watching them on screen and if for anything these two end up on the screen together, then it’s like a cherry on the cake.

And now there is the same good news for the fans of Ishita and Raman as the two will be sharing screen space again. Karan and Divyanka are all set to come together for a new project and the two have recently shot for an ad campaign of toothpaste.

Divyanka will be seen in a dentist’s avatar yet again, and fans of the show know that her character of Ishita, was also a dentist by profession. Ishita and Raman fans will be thrilled to see them in action once again as it surely will send them back in memories and create some happy nostalgia.