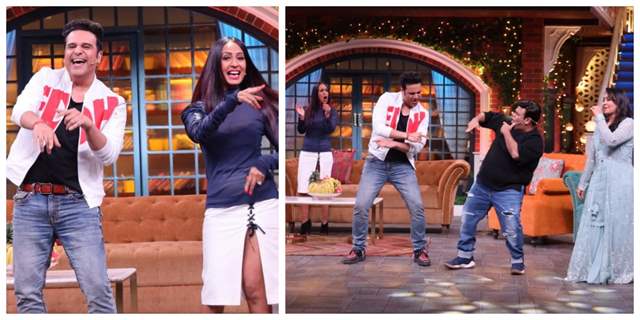 The outbursts of laughter have once again started as The Kapil Sharma Show is back on TV. After a long break, the shoots finally began a few weeks ago and the first episode which had star Sonu Sood in it was aired this weekend. And now to get ready for a roller coaster ride of comedy, this Saturday, Kapil has invited the family members of the cast.

Kapil will be seen hosting Parmeet Sethi, Kashmira Shah and Priyanka Sharda, better halves of Archana Puran Singh, Krushna Abhishek and Kiku Sharda and well, as we expect what will be created will tickle our laughter bones.  They will talk about everything, from how they met, to how they got married and their journey as a couple will be revealed in this family special episode. 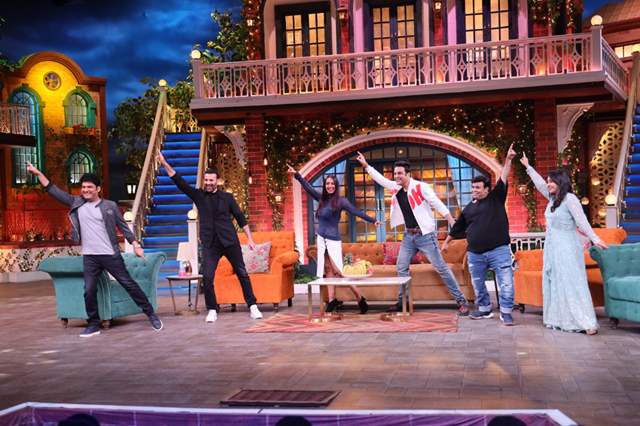 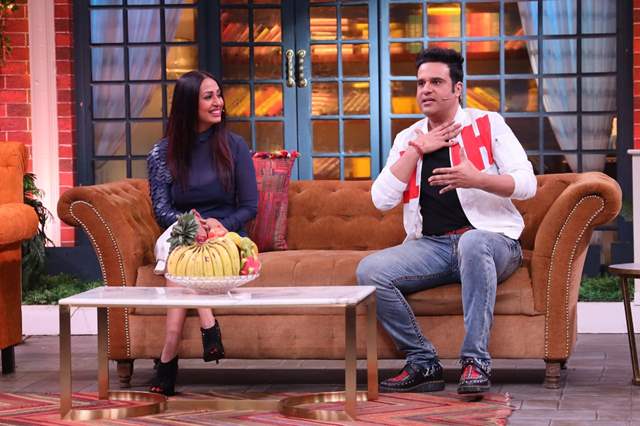 Are you a Kapil Sharma fan? Did you tune into the show last weekend?