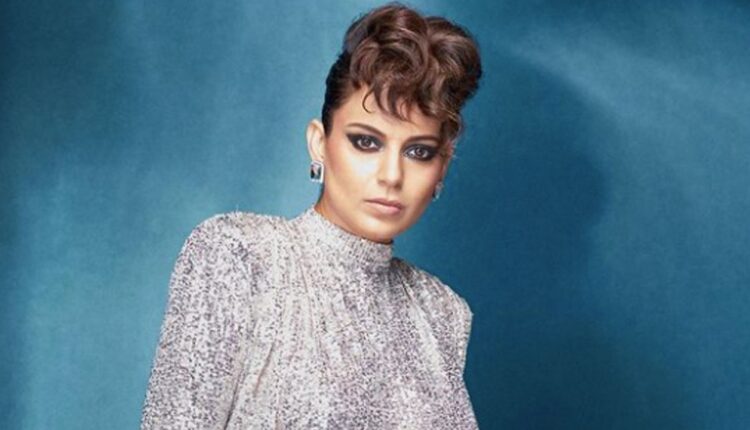 Kangana Ranaut calls herself the only successful host of her generation; says SRK, Akshay Kumar and Ranbeer Singh were ‘unsuccessful’

Kangana Ranaut who is currently hosting the reality show Lock Upp recently took to her social media account to stand up for herself as a successful reality show host. In a long note, Kangana took a few popular names from Bollywood who tried their hands at hosting but failed.

Kangana also called herself the only successful host of her generation while she credited Amitabh Bachchan and Salman Khan as other hosts, who have also been successful in the field of hosting.

Kangana wrote, “Many successful actors have tried their hands on hosting like SRK, Akshay Kumar, Priyanka Chopra, Ranveer Singh… they may have successful careers but they failed at hosting. They are unsuccessful hosts. So far only Shri Amitabh Bachchan ji, Salman Khan ji and Kangana Ranaut have achieved this glory to be a super star host. Privileged to be in this league… I wish I didn’t have to state the obvious but the jealous movie mafia is doing everything to discredit me and my show. So I had to do the needful and I don’t mind if I can stand up for everyone else I can stand up for myself also. It is wonderful to be the only successful host of my generation. #LockUpp”

Lock Upp, streaming live on Alt Balaji and MX Player has successfully surpassed 200M views within 32 days of its release.